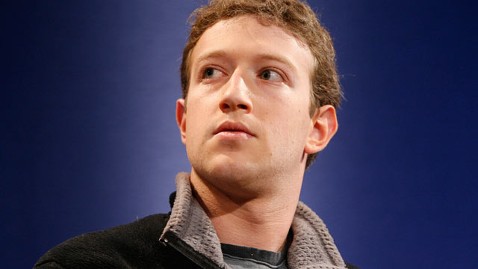 Facebook shares continued their free-fall on a day when bad news piled up for the social network faster than “likes” for Rihanna.
Top Facebook executives Katie Mitic and Ethan Beard said they’re quitting  for other pursuits, the second and third top managers to leave since the May 17 IPO.  The exits came after news that the company’s prospects dimmed in the second quarter as sales and user expansion slowed.
This morning the Wall Street Journal reported that institutional investors including Fidelity are dumping their shares. Some 21 Fidelity funds sold more than 1.9 million public Facebook shares in June, the newspaper reported.
If that wasn’t enough bad news, Facebook noted in a regulatory filing that more than 83 million Facebook accounts are duplicates or fakes.  That’s about 4.8 percent of its total accounts.
But it gets worse. Blogger Erik Larson set the investor community abuzz when he estimated that 90 percent of the Facebook advertising clicks he receives were from spambots.
Facebook shares dropped as much as 4.7 percent to a record low, the fifth straight day of declines. They traded at $20 this afternoon, 47 percent below their IPO price of $38.
There may be more selling to come.
Facebook’s first tier of restrictions on insider share sales expires Aug. 16, when about 271 million shares will be available for trading. Another 243 million shares would become available for trading between mid-October and mid-November, Reuters reported.