RIM sinks but NETWORK have value 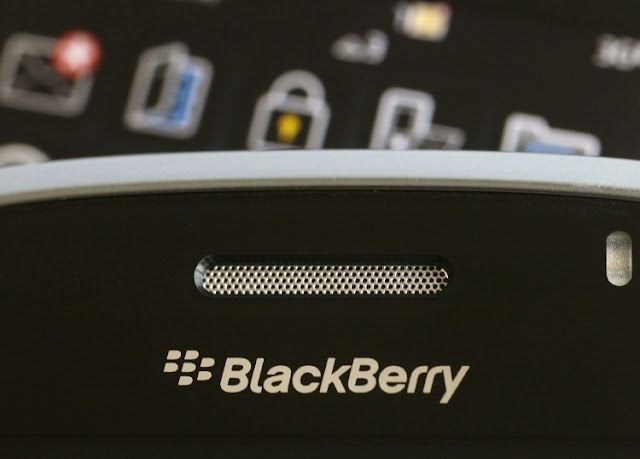 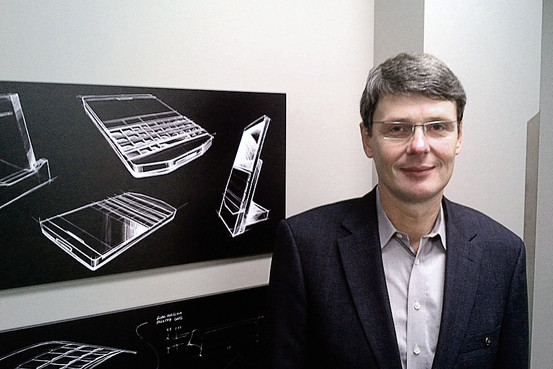 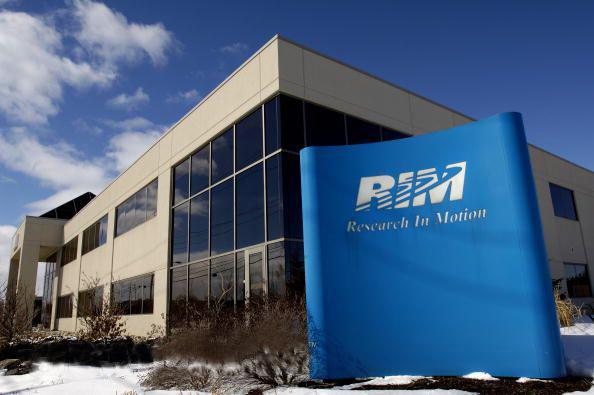 Research In Motion Ltd., the maker of the BlackBerry, is in steep decline. The company, once the crown jewel of the Canadian technology industry, is now worth 1 percent of Apple's market capitalization. One way for RIM to stop the downward tailspin: It could sell itself to a competitor or financial firm. But who would step up to buy RIM —and why?

Late Tuesday, the company said it expects to post an operating loss for the current quarter, a sign that BlackBerry sales are falling even faster than analysts expected. On Wednesday, the company's stock hit its lowest level since 2003, the year RIM went from making two-way e-mail pagers to smartphones.

The stock has fallen 93 percent since their peak in 2008. Since then, the BlackBerry's dominance as the smartphone for on-the-go business people has been eviscerated by Apple Inc.'s iPhone, and more recently, by phones running Google Inc.'s Android software. Research firm IDC says BlackBerrys now account for 6.4 percent of the global smartphone market, a third of what they had two years ago.

RIM issued the dire warning about its business Tuesday, adding that it will lay off a "significant" number of employees.

Still, the company is defiant. Chief executive, Thorsten Heins, says he can turn things around with the help of fresh smartphone software. Heins joined RIM four years ago and was most recently its chief operating officer. He replaced co-CEOs Balsillie and Mike Lazaridis in January after the company lost tens of billions in market value.

"My charter from the board of directors is very clear: long-term value creation with RIM," Heins told The Associated Press in an interview at the company's headquarters in Waterloo, Ontario, earlier this month.