The fifth season of "True Blood" will premiere at Sunday 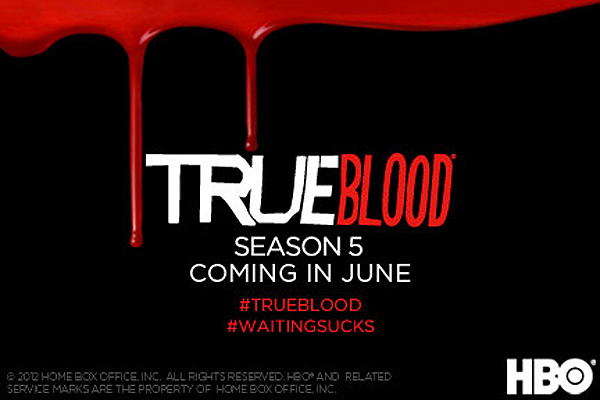 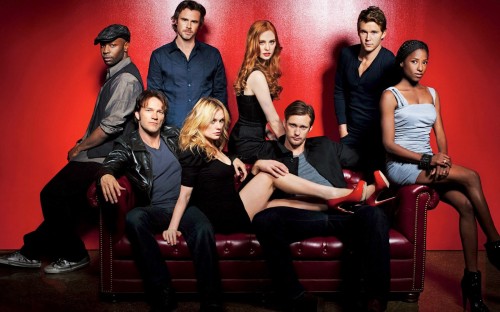 Eric and Bill might never get along well in the past, but they have to team up in "True Blood" season 5. Giving a look at how far the two are willing to lend their hands to each other, a new clip from the first episode of the upcoming season shows Eric who is cleaning Bill's office after they did the murders in the season 4 finale. In the meantime, Bill is telling lies on the phone.

Two more snippets from the season opener have been released as well, with one of them featuring Alcide who warns Sookie that Russell is on the loose and will come after her. He offers to protect her, but she turns it down. The other clip, meanwhile, sees Patrick having a dinner with his army buddy Terry and Arlene.

The fifth season of "True Blood" will premiere Sunday, June 10 at 9 P.M. ET on HBO. In anticipation of the show's return, the main cast members,Anna Paquin, Stephen Moyer and Alexander Skarsgard, have attended a special screening for the show's new season at ArcLight Cinemas Cinerama Dome in Hollywood. The Sookie depicter donned a short black dress, while the two leading actors suited up for the Wednesday, May 30 event.

Dishing on Bill and Eric's relationship in the upcoming chapter, Skarsgard recently told Bullett, "Bill and Eric have to set aside their disputes and team up. They bond in the process; they have no choice." The Swedish actor went on teasing, "There's definitely a bit of a bromance going on there. It's a little like Butch Cassidy and the Sundance Kid."