Aaron Sorkin Focusing on a 'Point of Friction' 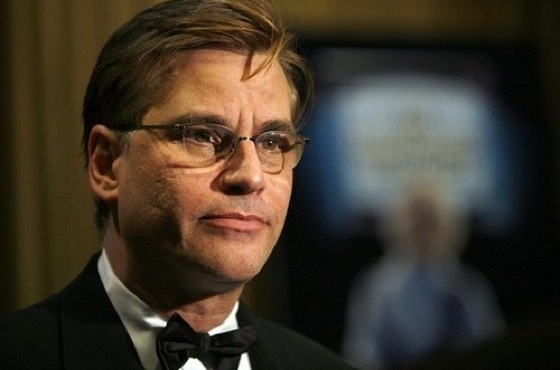 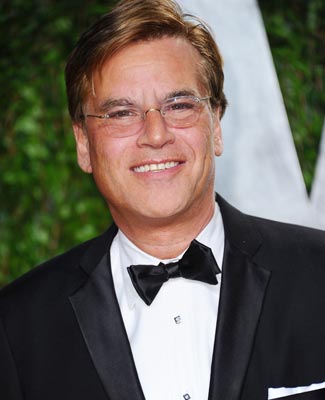 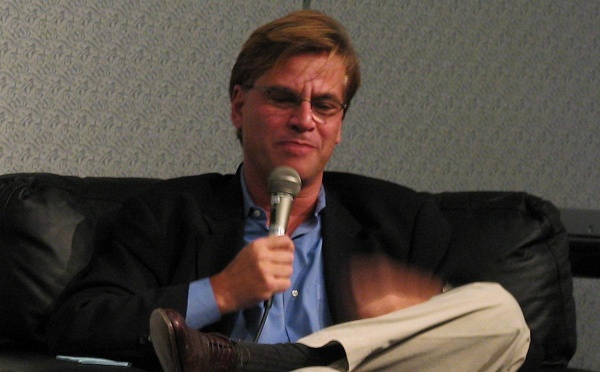 Aaron Sorkin has been working on Sony Pictures' untitled Steve Jobs biopic, and he has given a hint at how the pioneer of the personal computer revolution will be portrayed in the movie. Speaking to Walt Mossberg at the All Things D conference on Wednesday, May 30, the Oscar winner said he will depict Jobs as a hero.

Calling Jobs "an extremely complicated guy," the screenwriter stated on stage, "I know this for sure: I can't judge the character. He has to, for me, be a hero. I have to find the parts of him that are like me. I have to be able to defend this character." He elaborated, "With someone like Steve Jobs, you want to write the character as if they are writing their letter to God on why they should be allowed into heaven."

On his approach for the film, which is based on an authorized bio by Walter Isaacson, Sorkin revealed, "Walter Isaacson wrote a terrific biography - but in making movies about these kinds of things, it's difficult to shake the cradle-to-grave structure, so I'm probably not going to write one." He went on sharing that he'll "probably identify the point of friction that appeals" to him instead.

Opening up about one of the hesitations he had before taking the job, the "Moneyball" scribe said, "This was a little like writing about The Beatles." He explained, "There are so many people out there that know him and revere him; I saw a minefield of disappointment... I hope people don't say, 'You really missed the big thing.' But, that's bound to happen."

Sorkin, who is gearing up to launch his new show "The Newsroom" on HBO, claimed he's still "at the earliest possible stage with the Steve Jobs movie adaptation," although he has had a few ideas for the movie on his head. "It'll look more like watching ESPN. Which seems, to the untrained eye, it'll look a lot like watching college football," he gushed.

The Steve Jobs biopic which is being developed at Sony has not cast an actor in the leading role. Meanwhile, another movie about the late CEO of Apple, "Jobs", is currently in production with Ashton Kutcher portraying the titular character.