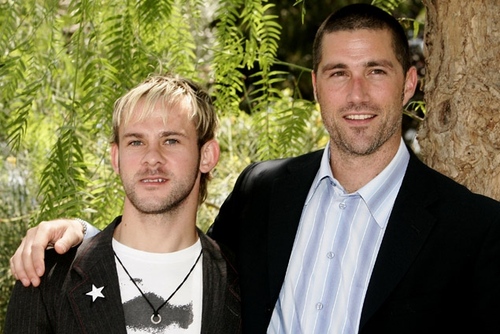 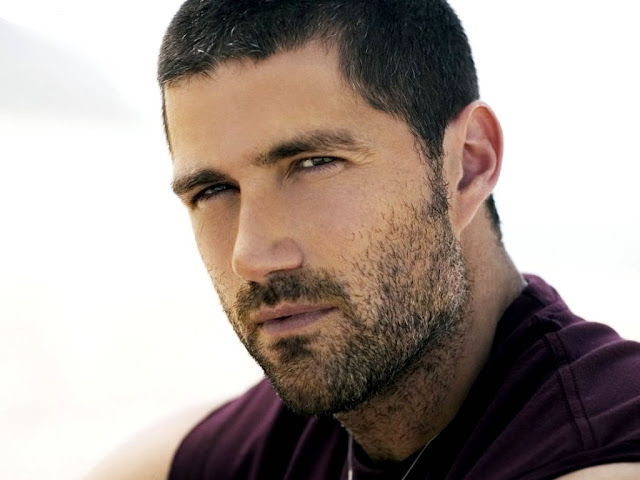 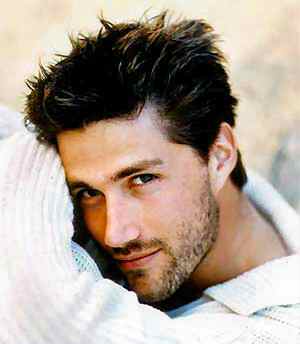 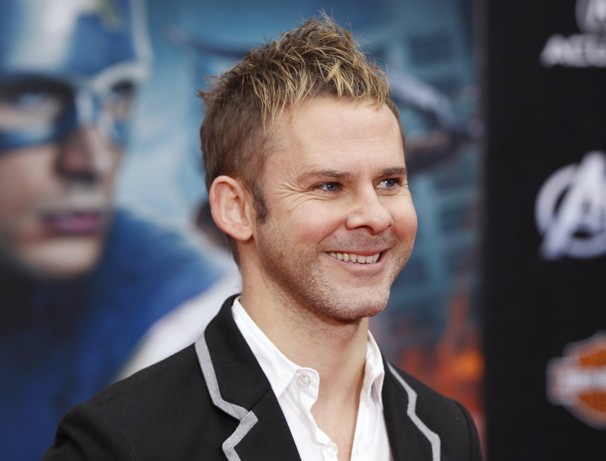 Guess there’s no love, uh, lost between former “Lost” co-stars Dominic Monaghan and Matthew Fox — as shown by a nasty tweet Monaghan sent out in response to a request from a Fox fan.

When that fan asked Monaghan to get Fox to join Twitter, the actor replied, “He beats women. No thanks.” He later added, “Not isolated incidents.”

Fox, who played Dr. Jack Shephard on the 2004-10 series, is embroiled in a lawsuit dating to last year, when a female Ohio bus driver sued him, claiming he had hit her in her private parts while intoxicated.

The actor has countersued and denies the woman’s charges.


According to a source who worked on “Lost” with both actors, “They never were friendly, but you’d think any bad feelings would be ancient history. … I understand they haven’t even spoken in a couple years.”

Requests for a response from both actors’ reps were not answered.