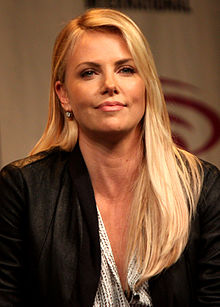 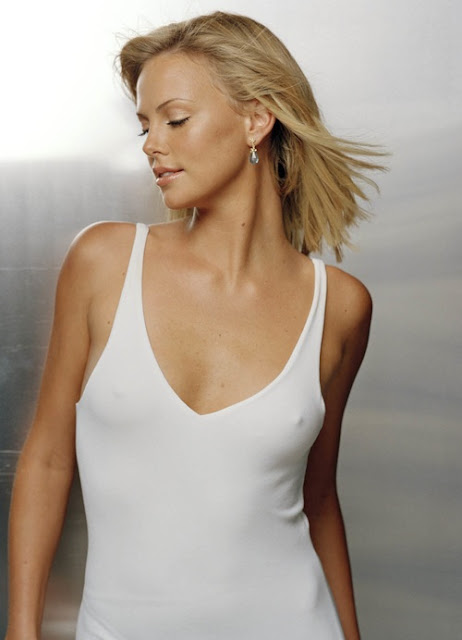 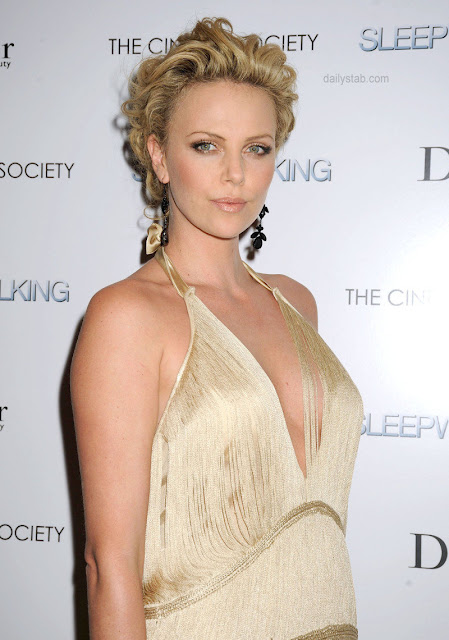 In any reasonable Snow-White-vs.-the-Evil-Queen matchup, Kristen Stewart wouldn't stand a chance against Charlize Theron. I mean, really. There's Theron as the Queen, smiling in a way that would put frost on tomatoes, standing there with her regal bearing and fabulous feather-bedecked outfits and slightly contemptuous gaze (conveying "I might kill you, but I might be too bored. Let me decide"). And then there's, well, Bella Swan in a corset. It's not a fair fight, and I suspect the makers of "Snow White and the Huntsman" know it, but apparently you can't mess with the endings of fairy tales.
And therein lies the problem with Rupert Sanders' handsome take on the familiar story: You root for the wrong person. When Theron's on screen, "Snow White and the Huntsman" crackles with life — and death, for that matter. She's Ravenna (so named, apparently, for her enviable skill at transforming herself into a pack of ravens when convenient), a breathtakingly lovely Grace-Kelly-on-ice blonde who bewitches a widowed king into marrying her a day after meeting her. On their wedding night, she kills him and tosses his young daughter Snow White into a dungeon. Snow (Stewart) grows up imprisoned, vowing to escape and take back the kingdom one day.
As Queen, Ravenna strolls around the castle eating bits of dead birds (no, really, she does), hissing orders at her hapless brother (Sam Spruell) and sucking the life out of virgins (no, really, she does). This is entertaining stuff, particularly the weirdly incestuous vibe going on with the brother (who seems to resent that she got all the looks in the family), and her spectacular Colleen Atwood-designed costumes are a malevolent joy. So why would we want to follow Thor, I mean the Huntsman (Chris Hemsworth, looking like an unkempt medieval superhero) into the Dark Woods to find the on-the-lam Snow White? Nonetheless, we do, and the movie drags every time we leave the castle, despite some lovely production design in the forest and an entertaining septet of dwarves — among them a shrunken Ian McShane, Ray Winstone, Bob Hoskins, Nick Frost and Toby Jones.
Though Stewart shows a little more life than she does in the "Twilight" movies, she's simply not charismatic enough to pull off this sort of role, which requires the ferocity of, say, Rooney Mara or the younger Kate Winslet. As Snow White, she looks pained and pensive through most of the movie; you don't believe this lovely, low-key damsel could rally citizens to her cause, or lead an army on her white horse. This "Snow White" is one of those revisionist fairy tales in which the princess takes control of her own destiny. A different actress might have been able to sell that, but Stewart can't — especially in the face of Theron, who munches up the movie like it's a tasty Cornish hen, and whose final defeat seems utterly artificial and script-mandated.
"Snow White and the Huntsman" left me wishing that Queen Ravenna would head off on a motorcycle with Lisbeth Salander and raise some hell — now that would be a movie.