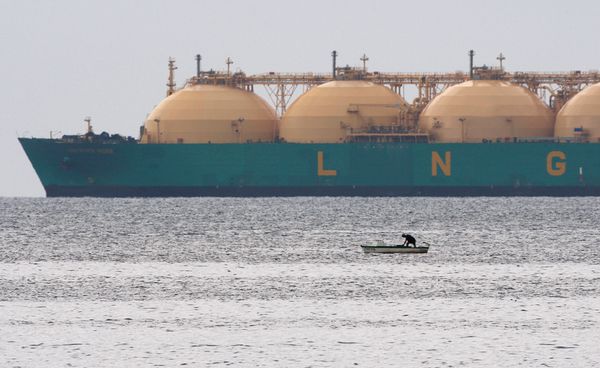 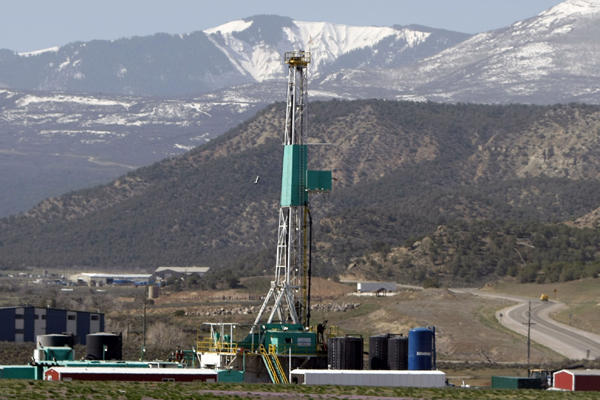 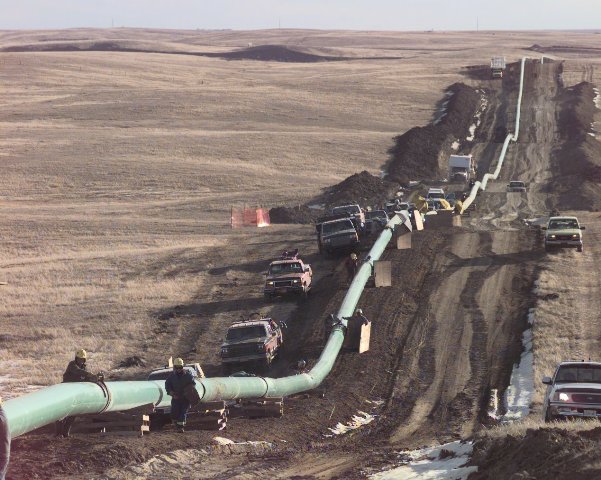 Consideration of licenses to export natural gas from the U.S. will have to wait until the completion this summer of a study that has been delayed for several months, according to the Energy Department.

Since Cheniere Energy Inc. (LNG) received an Energy Department permit to ship gas from Louisiana last year, the agency suspended other applications and commissioned a study of the impact of exports on domestic energy consumption, production, and prices.

The first part of the study was published in January, while the second, initially scheduled to be ready in the first quarter of this year, has not been completed.

“The second part of the study, which will assess the broader economic effects of increased natural gas exports, is ongoing,” William Gibbons, an Energy Department spokesman, said in an e-mail yesterday. “We expect to be able to release the comprehensive study results late this summer.”

The assessments were initiated after complaints from several U.S. lawmakers, including Senator Ron Wyden, an Oregon Democrat, who said sales overseas might increase prices at home.

U.S. energy companies are concerned about the costs related to the delays, said Bill Cooper, president of the Washington- based Center for Liquefied Natural Gas, which advocates for natural-gas shipments. Even after the study is published, it’s not clear how quickly permits can be issued, he said.

“We don’t have any time frame on that at all,” Cooper, said in an interview. “It’s just totally up in the air.”
Investors Waiting

The permits are required to sell to countries that aren’t free-trade partners with the U.S., a group that includes Japan and Spain.

Trade in gas that has been liquefied for transport surged 50 percent last year as Japan sought to replace lost nuclear power output and demand from the rest of Asia increased, according to the Paris-based International Group of Liquefied Natural Gas Importers. The nation imported 79.1 million tons of LNG last year, 12 percent more than a year earlier, according to the importers group.

Japan’s 54 reactors were shut pending safety checks after last year’s meltdown at Tokyo Electric Power Co. (9501)’s Fukushima Dai-Ichi plant in the northeast of the country. A government panel said on May 12 that the world’s third-largest economy may experience power shortages and blackouts this summer.

Japanese paid $16 per thousand cubic feet, 32 percent more than a year ago, to attract supplies in the first quarter, according to Sanford C. Bernstein & Co.

Those prices are attractive to producers in the U.S. where natural gas on the New York Mercantile Exchange was $2.503 per million British thermal units in the first quarter, an equivalent of $2.57 per thousand cubic feet. U.S. natural gas prices declined 79 percent over the past four years, following the increase in production from shale formations.