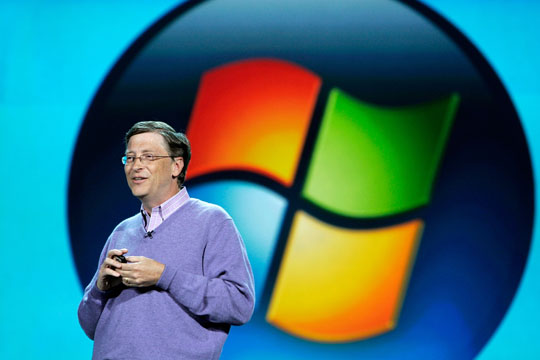 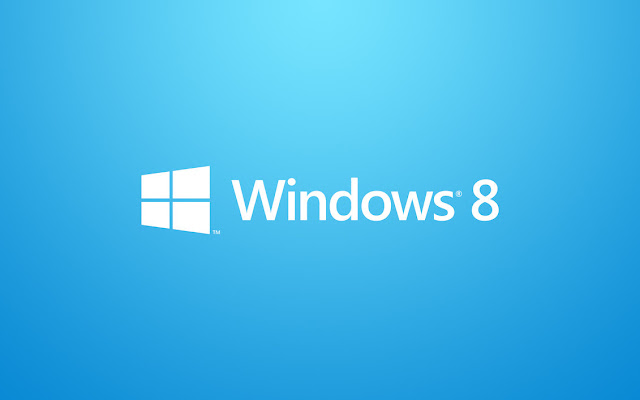 Microsoft will ship Windows 8 Release Preview today, several days earlier than expected, according to a blog briefly posted by the company.

Earlier, Microsoft had promised to deliver the Release Preview the first week of June, a timeframe that most, including Computerworld, assumed meant the week of June 4-8. But the company must have thought differently, figuring that Friday, June 1, qualified this week as the month's first.

The late-May debut of Release Preview meshes with a schedule spelled out in March by Michael Cherry, an analyst with Directions on Microsoft, who said that the Redmond, Wash. developer would deliver the build three months after the Consumer Preview, with a "release to manufacturing," or RTM, edition three months later.

According to Cherry's calendar, Microsoft had to deliver Windows 8 Review Preview by the end of May and RTM by the end of August. RTM is the more important of the two yardsticks, as it's the point at which code is made available to device manufacturers for prepping new PCs.

Microsoft has not yet announced a launch date for Windows 8 or prices for the OS, but analysts expect the revamped Windows to debut in October and at prices identical to Windows 7.

Unlike traditional release candidates -- which are feature complete, in that all final features are included -- Windows 8 Release Preview is unfinished.

Two weeks ago, Microsoft acknowledged that it was ditching the "Aero" user interface -- familiar to users of Vista and Windows 7 -- in Windows 8, but would not unveil most of the new look and feel in the Release Preview.