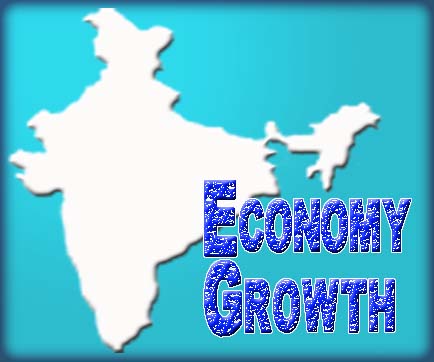 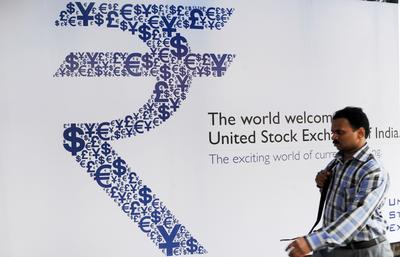 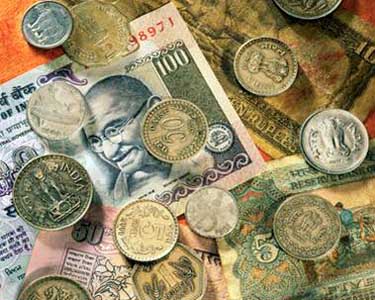 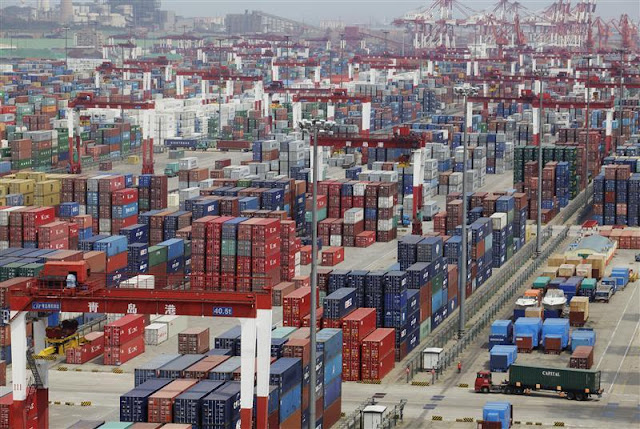 India's annual economic growth slumped in the January-March quarter to a nine-year low of 5.3 percent as the manufacturing sector shrank and a fall in the rupee to a record low suggests the economy remains under pressure in the current quarter.

Thursday's figures mark a dramatic slide in fortunes for a country that was growing in the years before the global financial crisis at more than 9 percent, with ambitions to challenge China as the world's top emerging economy.

Foreign investors are now wary after a series of government flip-flops on economic reform and tax, heavy government spending on subsidies and a fiscal budget deficit that is threatening the country's investment-grade credit rating.

"This is definitely a very important signal for the government - this is a make or break situation for India and the government has to step on the panic button," said Rupa Rege Nitsure, chief economist at Bank of Baroda in Mumbai.

"If the government doesn't step in now, India's sovereign ratings may be jeopardized."

The 5.3 percent growth rate was much lower than expected and was even below the lowest forecast in a Reuters poll that had produced a median of 6.1 percent from predictions ranging between 5.5 percent and 7.3 percent.

Quarterly expansion was last lower in the January-March quarter of 2003 at 3.6 percent, Thomson Reuters data showed.

The data showed that the manufacturing sector shrank 0.3 percent in the quarter compared with a year earlier. The farm sector grew just 1.7 percent.

Gross domestic product rose 6.5 percent in the fiscal year to the end of March 2012, the lowest growth rate since 4.0 percent in 2002/03 and a sharp slowdown from the previous year's 8.4 percent.

"The data highlights the unusual degree of weakening of the country's economy, likely driven by poor investment and widening trade gap," said Dariusz Kowalczyk, an economist at Credit Agricole CIB in Hong Kong.

"The data also poses a dilemma for policymakers, as they have no fiscal room to stimulate growth, while monetary easing scope is very narrow, at least for now, due to rebounding and high inflation."

The yield on India's benchmark 10-year government bonds was down 13 basis points on Thursday.

India's main stock index .BSESN extended its declines after the data to 1.3 percent on the day.

Anubhuti Sahay, an economist at Standard Chartered Bank in Mumbai, said the data was "shocking".

"A rate cut is a given now," Sahay said.

The impact of the euro zone debt crisis, a lack of economic reforms and high interest rates dragged on India's growth throughout last year.

Before Thursday's data, private economists had cut forecasts for Asia's third-largest economy to between 6 percent and 6.5 percent for the fiscal year to March 2013. The government forecasts close to 7.5 percent.

The rupee fell on Thursday to a record low beyond 56.50 per dollar. Its slide of 14 percent from its 2012 high adds to inflation concerns in the country and raises its import bill, putting pressure on the trade and current accounts.

That leaves policymakers in a bind. The government ran a fiscal deficit in the year to March 2012 of 5.9 percent of GDP so has little room to stimulate the economy.

The central bank will be wary that reducing rates could fuel inflation, which is already uncomfortably above 7 percent. The government is trying to push through the biggest increase in petrol prices on record to reduce its subsidy bill, sparking popular anger and plans for nationwide strikes.

"The Reserve Bank of India has already adopted a pro-growth policy. But inflation is not softening, so it cannot do a significant rate cut. We think they will focus more on making liquidity surplus," said Sujan Hajra, chief economist at Anand Rathi Securities in Mumbai.

There is little evidence that economic conditions have picked up in the April-June quarter.

The HSBC purchasing managers' index suggested the factory sector picked up in April, but the output index fell for a third straight month.

Car sales in April rose just 3.4 percent from a year earlier, the weakest pace since October, when they dropped 24 percent.

"The RBI is fighting a multi-faceted battle - managing the currency, supporting growth, fighting inflation. I think they will wait for fiscal consolidation before cutting rates further," said Rahul Bajoria, regional economist at Barclays in Singapore.