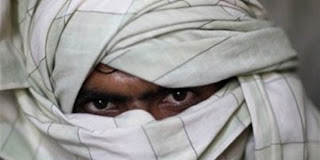 A senior al Qaeda leader and another member of the terrorist network were killed in a security operation by Afghan and coalition forces, NATO said Tuesday. 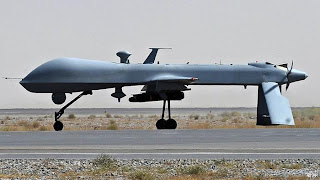 It described him as Al-Qaeda's "second highest leader in Afghanistan", saying he frequently travelled between Afghanistan and Pakistan, "carrying out commands from senior Al-Qaeda leadership".

He also supplied weapons and equipment to insurgents, and managed the transport of insurgent fighters into Afghanistan, the military said.

NATO said he was killed in an air strike on Sunday with "one additional Al-Qaeda terrorist in Watahpur district, Kunar province" which borders Pakistan.

The United States announced last year that it would focus military operations in Afghanistan towards the eastern provinces, which border Pakistan's lawless tribal belt where US officials say Taliban and al-Qaeda-linked militants have sanctuary.

Nato forces are in Afghanistan helping the Western-backed government fight a bloody, Taliban-led insurgency following the US-led invasion shortly after the September 11, 2001 attacks in the United States.