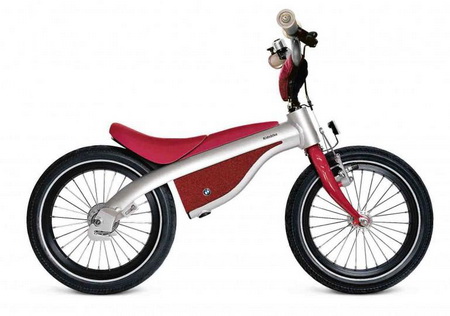 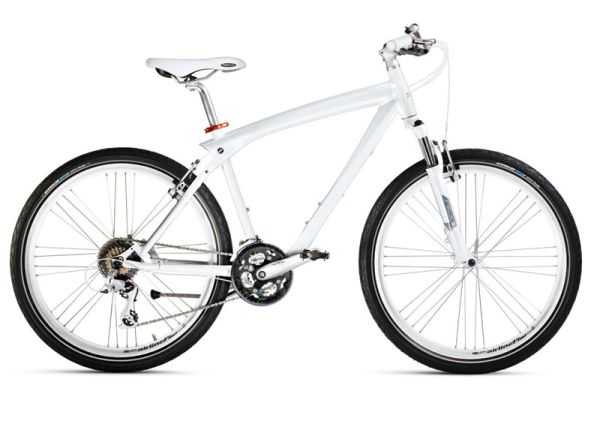 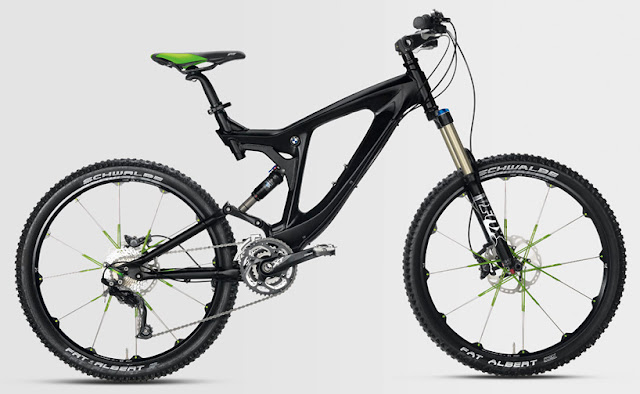 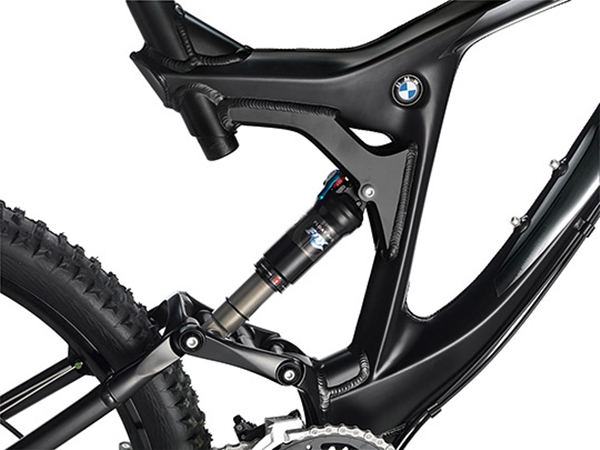 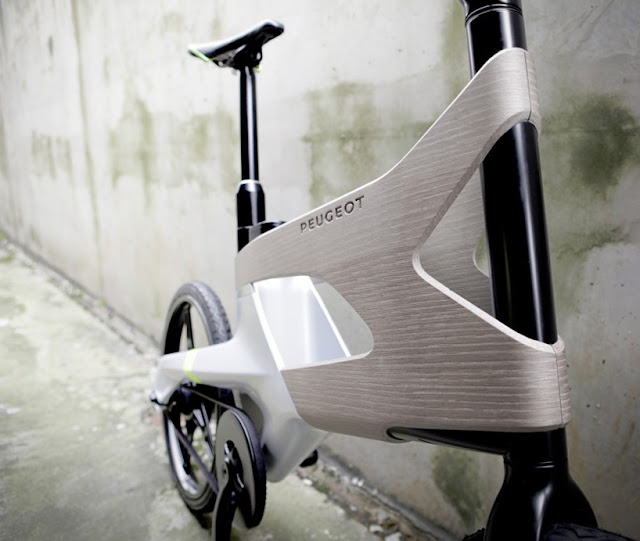 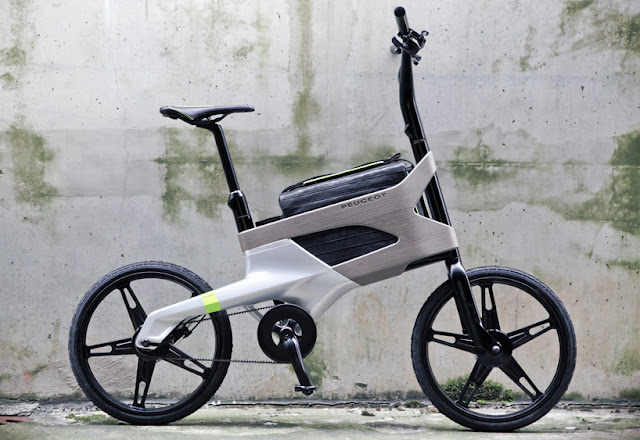 BMW is an instantly recognisable name, with which we associated with an extensive car range. BMW's are luxury cars and do give off a certain wow factor. Well, BMW has since expanded its horizons and tip-toes into the bike industry. Pushbikes, that is.

For those unwilling or unable to shell out on these expensive automobiles, the bicycle might be an affordable alternative. With the same standards and quality that we would associate with car manufacturing the bicycle also looks fantastic. The 2012 Mountain bike Enduro, will be loaded with a new Crank Brothers wheel set, thus improving downhill performance due to its superior stiffness. The Fox 32 O/B trail fork will have a travel of 140mm (5.5 inches), adjusting from the 150mm model that existed in the 2011 version.

Despite looking mightily similar to this previous version, there are a lot of adjustments that have been made to improve upon things. Among these is an improved frame, despite weighing the same. The bike comes in metallic black with a bright green contrast on the saddle.

The Touring Bike range has also received an overhaul. The Suntour NCX-D-26" suspension fork with 75mm (2.9 inches) of travel has been implemented, as has the Fox Float RP2 BV boost valve remote shocks on the Mountainbike Cross Country model. New colour combinations have been rolled out and a radial and cross-spoked pattern on the Cruise Bike offering extra stability whilst also looking very much the part.

As for pricing, the bikes are obviously less expensive than a car or motorcycle, but they do still come across as expensive - though they are packed with quality as is expected by BMW. Prices begin from €899 and accelerate upwards to €2,750 for the adult sizes.