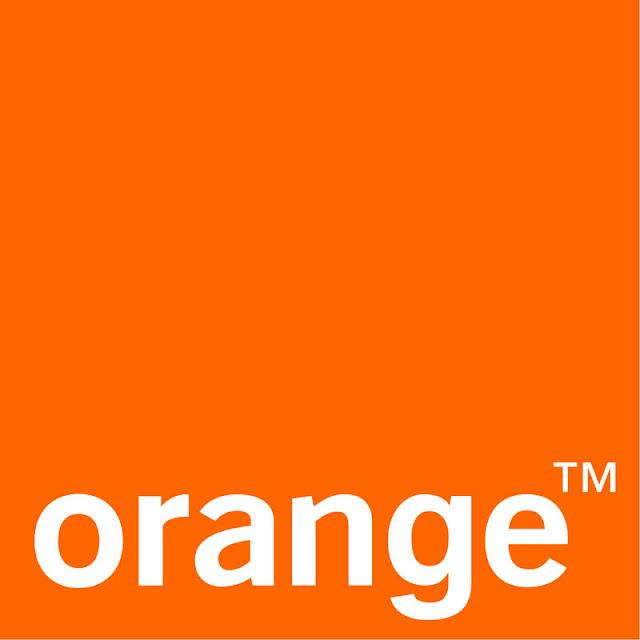 Europe's first "Intel Inside" smartphone has been unveiled by the telecoms firm Everything Everywhere.

It was manufactured by the Chinese firm Gigabyte, but will be marketed under EE's Orange brand.

The launch marks Intel's entry into a market dominated by chips based on designs by British firm Arm Holdings.

It will go on sale on 6 June in the UK - where it will be called San Diego - and will be released in France shortly after. There has been no announcement as yet for other markets.Growth market

The handset is the third Intel-based smartphone, following the launch of Lava's XOLO X900 in India in April and the Lenovo LePhone K800 in China on Wednesday.

Intel has also partnered with Google's Motorola Mobility division with devices scheduled to launch in the second half of the year.

Sales of mobile devices are growing at a much faster rate than PCs and some analysts believe the dividing line between the two sectors will blur, so success could be critical for Intel's future.

"This is part of our strategy to grow into what we refer to as adjacent markets, whether that be premium high performance smartphone products in the mature markets or lower cost solutions in some of the emerging markets, and everything in between," Graham Palmer, Intel's country manager for the UK and Ireland told the BBC.

"This is absolutely a core part of Intel's strategy to allow us to take our technology into these new growth sectors."

He added that his firm had worked closely with Google and other developers to ensure apps designed for ARM-based phones would be compatible and run at desired speeds on the Atom chip.

"Our intent is that all applications will run seamlessly on the Intel-based phone," added Mr Palmer.

"A huge amount of effort has been put in already to make that completely transparent to consumers."Mid-range model

Intel and EE are co-funding a multimillion pound marketing campaign - the first to promote an Orange's own-brand device on television.

Despite the big budget the handset is not targeting the top end of the market.

It has a 4.03 inch (10.2cm) screen - smaller than HTC and Samsung's top-end Android models - and runs the Gingerbread version of the system software, rather than the newer Ice Cream release.

Intel said the single core CPU (central processing unit) on its chip outperformed many dual core models on the market, but admitted it would be beaten by recently released handsets featuring quad core technologies.

However, it also sells for a cheaper price: £200 for the pay as you go option.

"It's not about going head-to-head with a [Samsung] Galaxy S3," said Paul Jevons, director of products and devices at Everything Everywhere.

"In targeting those customers who may be new to smartphones and are at a different point in the market we are able to meet an unsatisfied need."

One tech industry watcher expressed surprise at the move.

"In the PC world Intel's brand is associated with the high performance," said Malik Saadi, principal analyst with Informa Telecoms and Media.

"Yet San Diego is positioned as entry level. I don't understand why they have done that, it seems like the wrong decision."Intel everywhere

Unlike most mobiles, the chip designer's branding features heavily.

An Intel Inside logo appears after Orange's when it starts up, and the US firm's insignia also features at the top of the device's screen, its rear and on a screensaver.

Although this might appear unusual, Mr Saadi said this could soon be the norm.

"At the moment there is a rush towards multiple core processors - consumers are aware that more cores means more power and are asking for that," said the analyst.

"Chipmakers have noticed this trend and are now becoming keen to promote their brands.

"Last year Qualcomm announced a branding strategy to promote its Snapdragon chips, and Intel obviously now wants to migrate its campaign from PCs to mobile devices. So expect chips as brands to become more important over the next few years."