Ten Bangladeshi workers died after a fire broke out in their flat in Bahrain's East Riffa on Sunday. 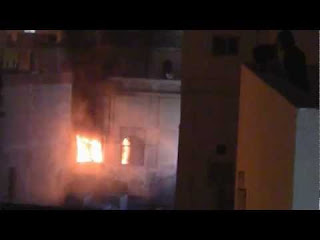 The ten workers died because of smoke inhalation caused by a fire that broke out in the kitchen, witnesses told Xinhua.

Fire fighters had rushed to the scene and had to break through the closed rooms, but all the ten who were trapped inside were found dead by then and their bodies were taken to the morgue of the Salmaniya Medical Complex.

The Interior Ministry said it would issue a detailed statement later regarding the death of those workers.