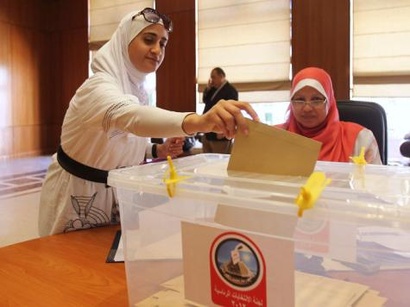 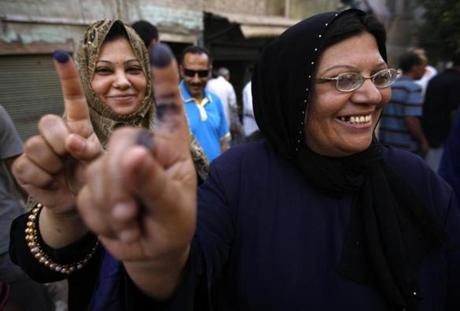 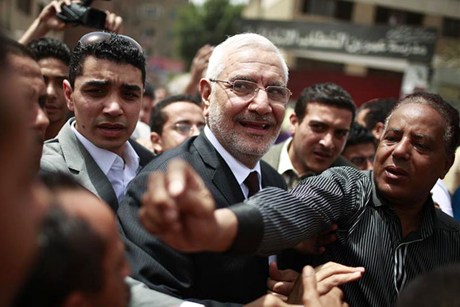 Officials say the turnout on day two is still good, only slightly less than yesterday.

The top two candidates from this week will go head to head in a runoff election in mid June, with a final result late next month.

Pollsters say the high number of undecided voters makes even the preliminary result difficult to predict.

Many candidates are wary of divulging who they voted for when they exit the polls.

But one Cairo voter says it is important to him that the new president looks out for the country's poor.

"We want a president who first of all will realise that we have control over him because we have reached a stage where we truly need a miracle to bring us out of the awful circumstances that we're living through," he said.

Thirteen candidates are running, including Islamists from the Muslim Brotherhood, socialists and former officials from the former Hosni Mubarak regime.

After decades of pre-determined results, the outcome of this election for the first time is wide open.

But the new president will face daunting challenges including a moribund economy, failing security, and the challenge of uniting a nation divided by last year's uprising.