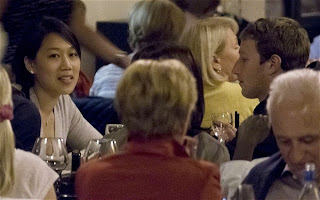 Mark Zuckerberg and Priscilla Chan have opted for a very romantic honeymoon. The couple has chosen Italy as their destination. 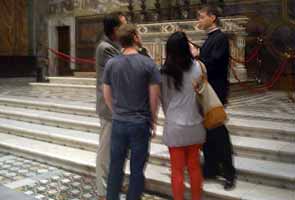 They flew there in a private jet and stayed at a five star hotel, Portrait Suites, near the Spanish Steps. It's owned by Salvatore Ferragamo; rooms start at 800 Euros per night.

They had a 32 Euro meal in the at Nonna Betta, dined at Pierluigi, grabbed McDonald's , toured the Vatican, Sistine Chapel, Colosseum, and Trevi Fountain.

Mark and Priscilla were spotted while visiting Rome. A tourist took a picture of them in the Sistine Chapel and then posted it on Twitter. The couple was also seen at the Colosseum, in Via del Corso and Piazza di Spagna.