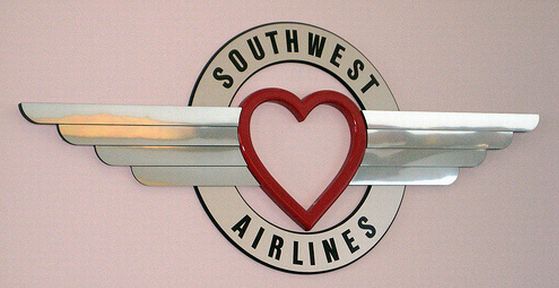 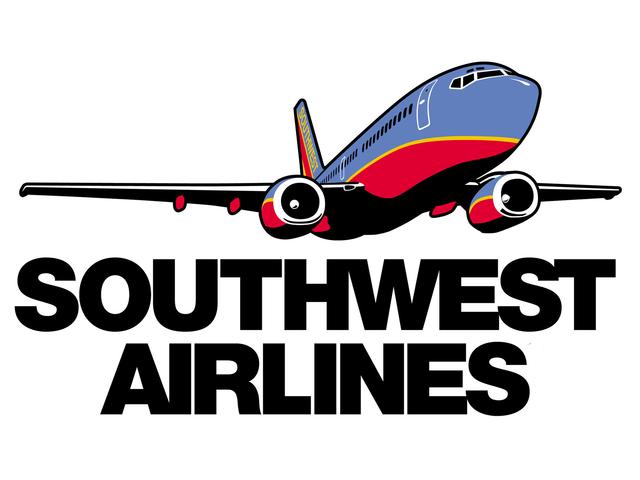 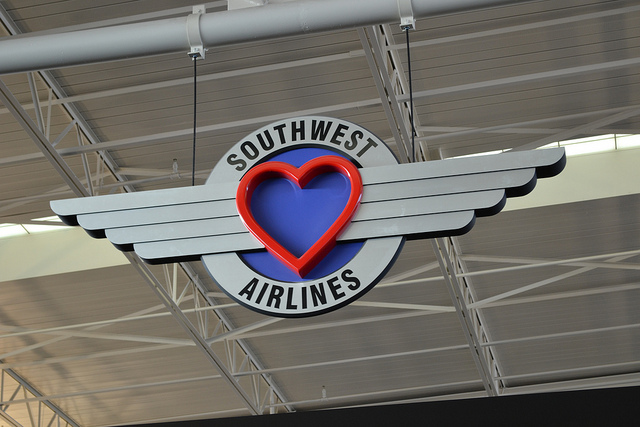 Southwest Airlines has big plans to expand into the international market. The Dallas-based airline, which bought AirTran in 2011, is picking up that airline’s flights to Mexico and the Caribbean, is getting a new reservations system to handle overseas bookings, and plans to expand substantially at Houston’s William P. Hobby Airport.

Houston’s mayor on Wednesday detailed plans of a deal for Southwest to spend $100 million to expand at that city’s airport and offer more international flights, reports Reuters. The deal requires Southwest to design and build five new gates and a customs facility at Hobby. The Hobby expansion requires the support of the Houston City Council and would likely take two years to complete, Reuters reported. Federal aviation officials would also have to approve the deal.

The plan to build a significant international presence is a big shift for Southwest, which has built a name by focusing on "reliable, low-fare service within the U.S,” USA Today reported.

The move is another sign Southwest is increasingly competing on the same turf as the so-called legacy carriers, including Atlanta-based Delta Air Lines, Inc., USA Today added.

Southwest's international flights are, for now, still operated by AirTran, but those flights will eventually change to the Southwest banner, the newspaper said.