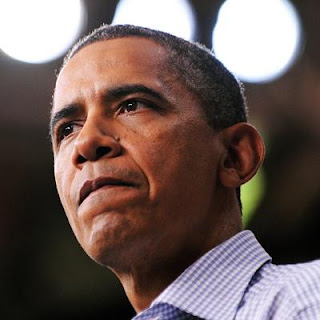 New reports filed this week suggest that the an attempt to assassinate Syrian President Bashar al-Assad orchestrated by French and Saudi governments was recently abandoned after US President Barack Obama refused to involve America in the attack.

Sources reporting to the Debka news agency in Israel say that a Franco-Saudi plan to oust Assad from his rule in Syria was all but implemented in recent weeks, but the White House’s reluctance to offer US assistance eventually eroded what chance existed for ending Assad’s rule.

According to military and intelligence sources reporting to Debka, a complex plan relying on air strikes and bombardment from the sea was believed to be on the table. When prompted to add US manpower to aid in the attack, however, President Obama repeatedly refused to get involved.

Specifically, the Franco-Saudi plan called for 12 hours of air strikes on Assad’s presidential palace northeast of Damascus that would be accompanied by American fighter jets launched from a US aircraft carrier stationed in either the Mediterranean or Red Sea with their sights set on the Syrian air defense system. Additionally, Obama was asked to approve US warplanes to keep the Syrian Air Force grounded and perhaps even call upon America’s cyberwarfare capabilities to keep Assad’s radar systems and anti-missile programs offline, reports Debka.

The sources say that the White House refused to involve American forces in an anti-Assad military assault because it would “increase the carnage,” but no one in the Obama administration formally refused to engage in future operations in Syria.