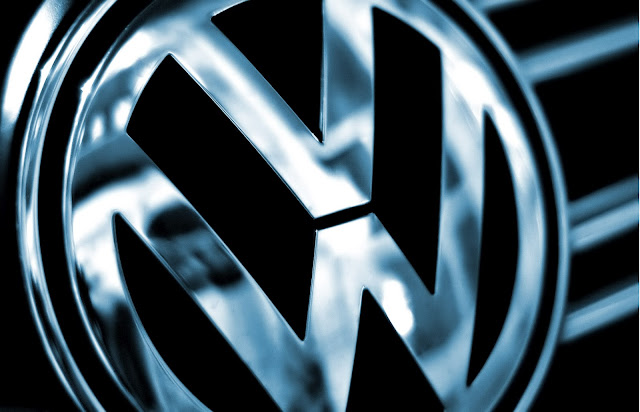 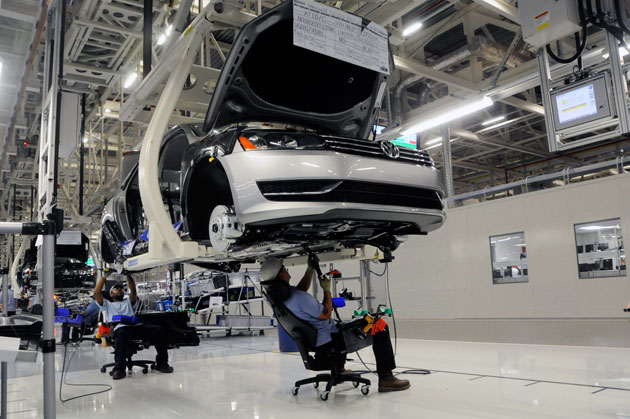 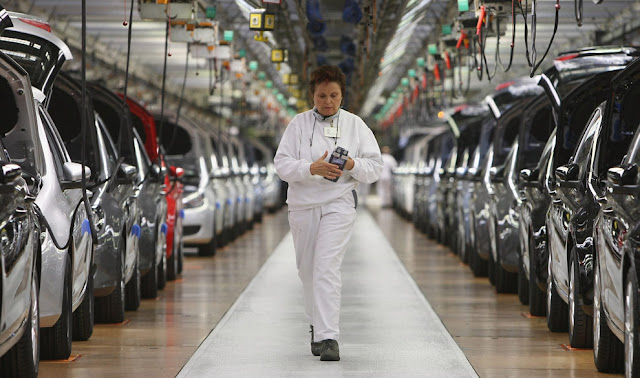 Automaker Volkswagen AG is giving its employees in Germany a 4.3 percent wage raise over the next year, in line with a recent deal for other German manufacturing workers.

Volkswagen chief negotiator Martin Rosik said the company and the IG Metall industrial union "kept in view the fact that competition in the automobile industry is accelerating rapidly."

Germany's economy, Europe's biggest, grew strongly over the past two years - thanks partly to exports of cars and machinery. This year, unions demanded hefty pay increases.

IG Metall initially sought a 6.5 percent raise. The Volkswagen deal is in line with a settlement it reached two weeks ago for other manufacturing sector workers.