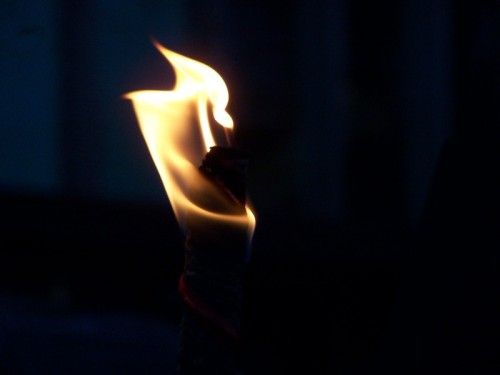 Thousands of teachers, carers and policemen have gone on strike in Norway in a protest over wages, shutting down hundreds of kindergartens and schools in the middle of exam time.

Stein Erik Syrstad, a spokesman for the Norwegian Federation of State Employee Unions, says annual raises within the country’s public sector are not on par with the private sector, where workers receive annual pre-tax raises of up to 8 percent compared with the less than 4 percent hike offered to those employed by the state.

Oslo Police spokesman Joern Joergensen says the Breivik court case will be unaffected by the strike.