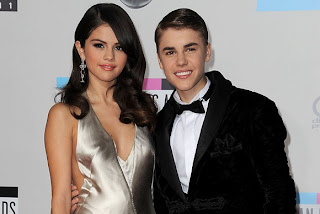 Police in California have confirmed they want to talk to teen idol Justin Bieber after a photographer claimed he was attacked by the singer.

The scuffle allegedly happened when the photographer tried to snap pictures of the 18-year-old and his girlfriend Selena Gomez, after they walked out of a mall. Sheriff Lt. Robert Wiard says the photographer in question called 911 on Sunday and complained of pain to his chest.

The photographer was taken to hospital for treatment and later released.


Bieber, 18, who has professed a determination to maintain a squeaky-clean image, had left the shopping center with Gomez, 19, before officers arrived, according to the man with the camera.

Peck said sheriff's deputies are investigating the case as a misdemeanor battery complaint and were looking for any possible eyewitnesses, but she did not know whether they had contacted Bieber about the incident.

The Hollywood news website TMZ.com reported that the man behind the complaint was a professional celebrity photographer.