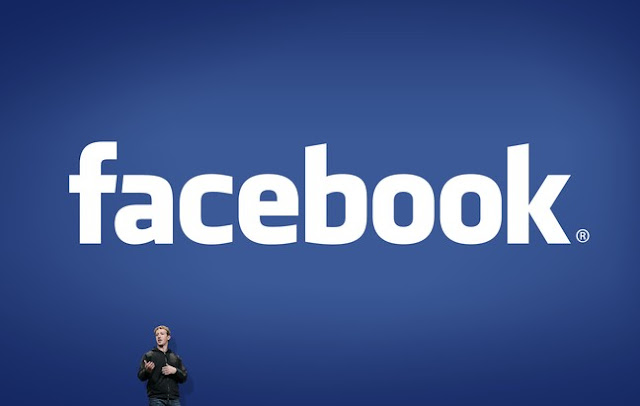 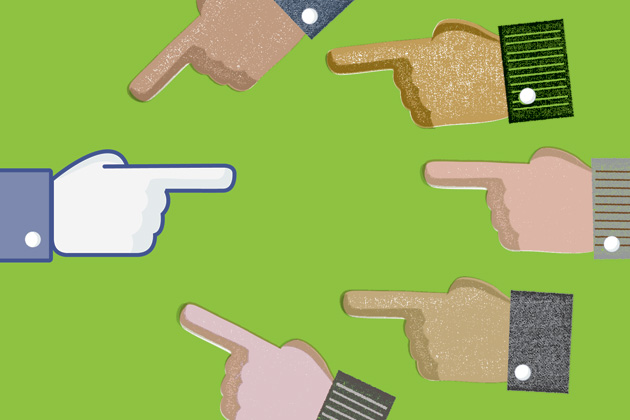 The Facebook (FB) initial public offering—preceded by an epic lawsuit over ownership, an Oscar-nominated movie, a great leap forward for sweatshirts, and the constant feedback of roughly a billion customers—was always going to be more than just a financial event. It was a cultural event, too, a global party with a get-rich-quick theme. If nothing else, the poor performance of Facebook stock in the immediate aftermath of the IPO proves that on Wall Street, those who are late to the party don’t profit.

There’s more to it than that, though. Investors are faulting everything from Morgan Stanley’s (MS) role in setting the terms of the offering to Facebook’s greed and the Nasdaq (NDAQ). And regulators including the Securities and Exchange Commission say that they may examine the deal. “It was like the gang that couldn’t shoot straight,” says Michael Mullaney, chief investment officer at Fiduciary Trust in Boston, who says he placed Facebook orders for clients. “The underwriters misestimated what actual demand was, and there was pure execution failure coming out of the Nasdaq.”

Morgan Stanley, which led the 33 firms Facebook hired to manage the $16 billion sale of stock, is taking the most heat. The bank and Facebook executives decided to boost the size and price of the offering days before the May 17 IPO, ignoring advice from some co-managers, say people with knowledge of the matter who declined to be identified because the process was private. “They overplayed the enthusiasm and probably just misread the atmosphere of the marketplace,” says Keith Wirtz, chief investment officer at Fifth Third Asset Management in Cincinnati, who bought some stock in the offering.

Barry Ritholtz, chief executive officer of investment firm Fusion IQ, faults Facebook for allowing so many of its shares to change hands on trading sites such as SecondMarket while the company was still private. Morgan Stanley, he writes, was “hemmed in by the inefficient, opaque, clumsy secondary markets that had overpriced the shares.”

Facebook CFO David Ebersman was the point person on the deal, while CEO Mark Zuckerberg and COO Sheryl Sandberg weighed in on major decisions, said people with knowledge of the matter, who declined to be identified because the process was private. Facebook increased the number of shares being sold in the IPO by 25 percent to 421.2 million and raised its asking price to a range of $34 to $38 from $28 to $35. Had Facebook kept the original terms, investors may have had a better shot at a first-day pop. Instead, Morgan Stanley had to buy shares on the first day to prevent the stock from falling below the IPO price of $38. Spokesmen for Facebook and Morgan Stanley declined to comment on the size and price of the offering.

Lower sales forecasts for Facebook may have helped deflate the IPO. Investors filed suit in Manhattan federal court on May 23 against Facebook, Zuckerberg, and bankers including Morgan Stanley, Goldman Sachs Group (GS), and JPMorgan Chase (JPM), accusing them of misleading them about the company’s financial prospects. William Galvin, Massachusetts’ secretary of the commonwealth, says his securities division subpoenaed Morgan Stanley to learn more about talks between Scott Devitt, a Morgan Stanley analyst who follows Facebook, and the firm’s institutional investors about Facebook’s revenue.

Morgan Stanley says it sent a copy of a revised prospectus that Facebook filed on May 9 to all of its institutional and retail investors. The filing disclosed that Facebook’s advertising growth hasn’t kept pace with the increase in users. Pen Pendleton, a Morgan Stanley spokesman, said in an e-mail that many analysts in the syndicate of underwriters reduced their earnings estimates to reflect that information, and that those revised views were reflected in the pricing of the IPO. “Morgan Stanley followed the same procedures for the Facebook offering that it follows for all IPOs,” Pendleton said. A spokesman for Facebook said in an e-mail: “We believe the lawsuit is without merit and will defend ourselves vigorously.” Spokesmen for Goldman Sachs and JPMorgan declined to comment.

Morgan Stanley and Facebook consider problems with Nasdaq’s computer systems among the reasons for the stock’s disappointing performance so far, according to two people close to the companies who declined to be identified because they are not authorized to speak publicly. Nasdaq’s trading platform was overwhelmed by orders and cancellations that made the stock market operator unable to finish the auction required to open trading. Nasdaq CEO Robert Greifeld said on a call with reporters on May 20 that the glitch “had no apparent impact on the stock price.” A spokesman for Nasdaq declined to comment further.

Underwriters did accomplish one of their goals: turning paper into cash for pre-IPO holders. “It was successful for the liquidating owners, absolutely,” says Peter Sorrentino, a fund manager who helps oversee $14.7 billion at Huntington Asset Advisors in Cincinnati. The banks also earned total fees of $176 million on the deal. For the investors, it was a different story. Sorrentino, whose firm didn’t buy stock in the IPO and tried to talk clients out of purchases, says disappointed investors have only themselves to blame, because the company’s financial statements were available to anyone who cared to look. “Do the math,” he says. “Everyone wanted to be caught up in the glamour offering of the year. People just had stars in their eyes.”

After increasing the price and size of its IPO, Facebook found that Morgan Stanley had to buy shares to keep them trading above $38.