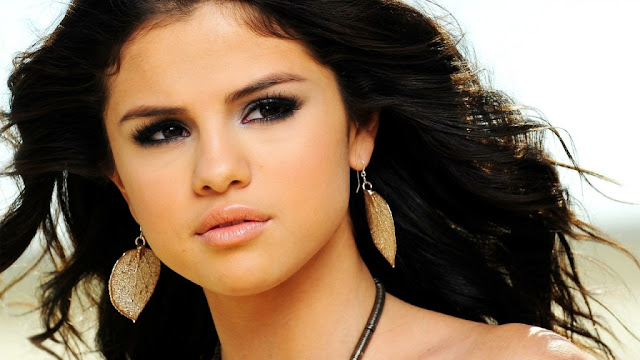 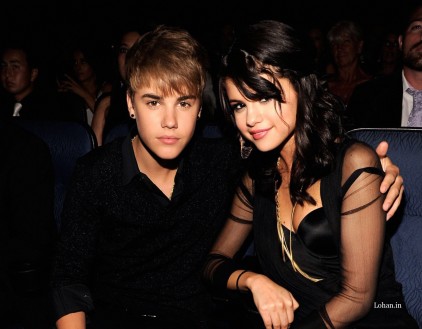 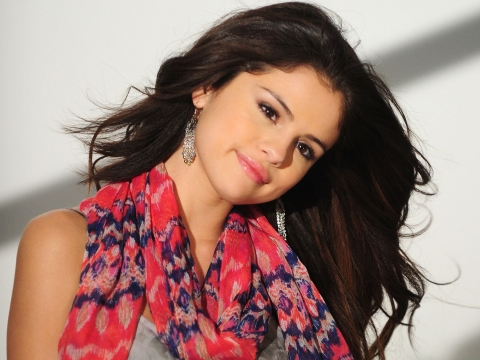 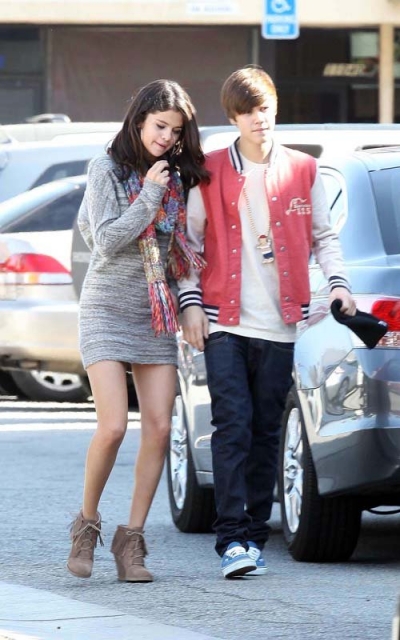 Selena Gomez forced by police to get involved in Justin Bieber fight investigation. As previously reported, mega popstar Justin Bieber is currently being investigated for his big, paparazzi, beat down that took place this past weekend. Now a report, reveals that his girlfriend Selena Gomez, who witnessed everything, is now being dragged in to answer police questions about the incident.

If Justin did,indeed, hit the guy, Selena will have to rat him out. So, this could turn into quite a sticky situation. They say, Selena will definitely be questioned about what went down with Justin Bieber during the crazy altercation. Other Witnesses that were on the scene, said Justin did attack the guy when he didn’t move out the way of blocking Justin in,so it should be very interesting to see how it all plays out.

Currently, Justin is in Norway, performing concerts, but it sounds like his ass is in hot water when he returns.