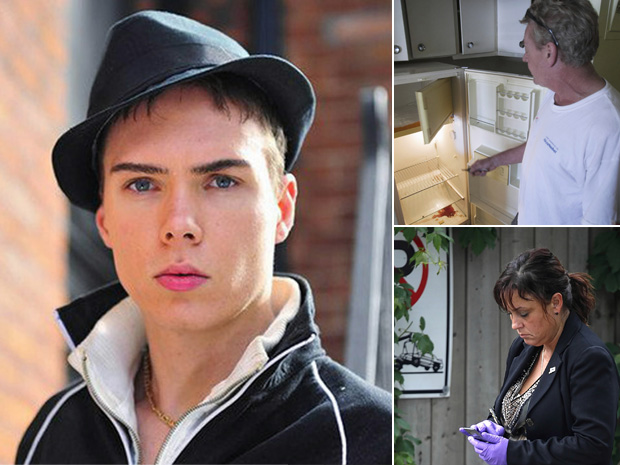 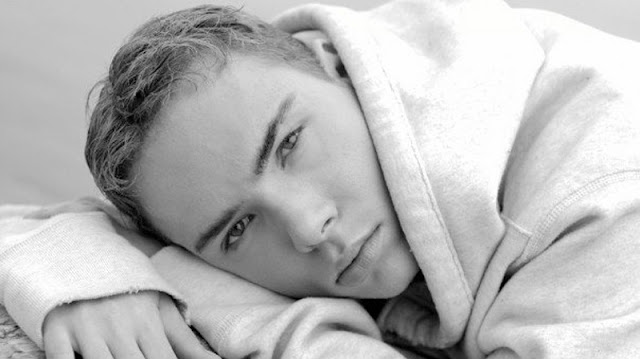 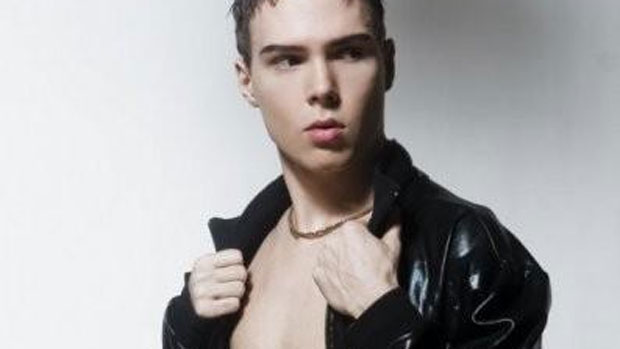 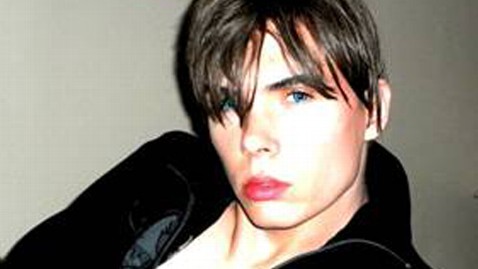 A porn actor is wanted in a gruesome case of dismembered body parts that were mailed to different places including the headquarters of the Conservative Party of Canada, police said.
Luka Rocco Magnotta, 29, is wanted for homicide, Montreal police said Wednesday at a news conference.
According to an official close to the investigation Magnotta worked as a porn actor and there is video of the crime. The official spoke on condition of anonymity because he was not authorized to talk publicly about those details.
Magnotta, believed to originally be from Toronto, was renting an apartment in a working-class Montreal neighborhood. It was behind that building that police found a man's torso in a suitcase in a heap of garbage Tuesday, police said. That same day, a foot was found in a package mailed to the Conservative party headquarters in Ottawa, and a hand found at postal warehouse in the Canadian capital. The package with the hand was addressed to the Liberal Party of Canada. Early testing shows the three body parts come from the same man, police said.
Police in masks combed through the blood-soaked Montreal studio apartment on Wednesday. A blood stained mattress remained there after they left.
"For most of the officers that were there all night long this is the kind of crime scene they've never seen in their career," Montreal Police Cmdr. Ian Lafreniere said.
Lafreniere said they are investigating the possibility that other body parts might have been mailed. He said the suspect and the victim knew each other. He said it isn't linked to organized crime.
The packages with the foot and the hand had been mailed to Ottawa from Montreal. It wasn't clear why.
"As a father, I would have trouble sleeping at night knowing that the suspect was in my neighborhood," Lafreniere said.
Police said Magnotta is also known by the names Eric Clinton Newman and Vladimir Romanov. They described him as white, 5 feet 8 inches tall (1.78 meters) with blue eyes and black hair.
His internet presence indicates he is a bisexual porn actor and model.
Police discovered the severed foot after Jenni Bryne, a top political adviser to Prime Minister Stephen Harper, opened a bloodstained box at Conservative party headquarters Tuesday.
When Bryne opened the box, a foul odor overcame the office.
"It was such a horrible odor. I'm sure many of us will not forget it," Conservative Party spokesman Fred DeLorey said.
Police said the package was addressed to the Conservative Party of Canada and not to a specific person.
Canada Post wouldn't comment on the discoveries.
Eric Schorer, the manager of the building where the suspect lived, said Magnotta had been living there for about four months but hadn't been seen around in a while. He said there were never any complaints about noise in the unit, and that Magnotta passed a credit test to rent there.
"He seemed like a nice guy," Schorer said.
Richard Payette, who lived across the hall from Magnotta, said the door of Apartment 208 was left open for part of the day on Wednesday. Payette said there was an overwhelming smell drifting out into the hallway, like bad meat.
An online video showing a man that looks like Magnotta shows him committing violent acts against kittens. The video contains at least one photo made available by Montreal police Wedesday that identified the man as Magnotta. For nearly two years, the name has been notorious among animal-rights activists looking for a man who tortured and killed cats and posted videos of it online.
"It's very upsetting," Opposition New Democrat member Yvon Godin said. "It could be just one crazy person that did it, but at the same time we have lots of people unhappy in our country, the way the country is going."
Opposition Liberal member Justin Trudeau called the packages horrific.