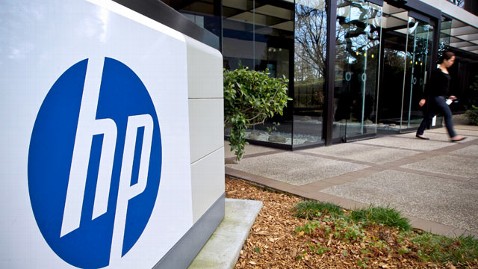 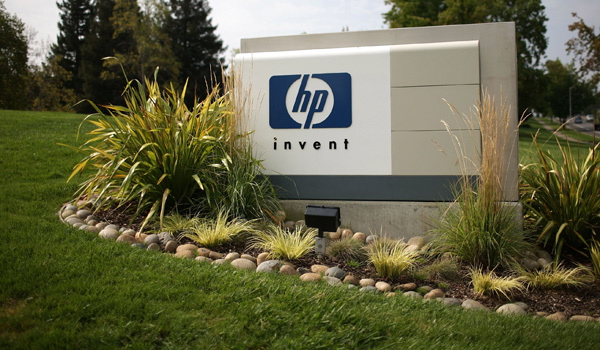 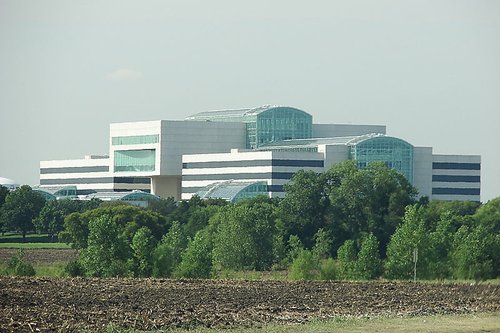 Hewlett-Packard on Wednesday, as expected, said it would cut its work force to save as much as $3.5 billion a year. The number of job cuts was a little lower than anticipated - 27,000 jobs, rather than the 30,000 company executives had estimated last week, reports the New York Times.

The reduction in employees represents a 7.7 percent cut in the company’s global work force of 349,600, the NYT reported.

The NYT said H.P. would apply most of the savings from the job cuts “toward cloud-based businesses, like computer security and analysis of large data troves.”