In Wake of Victory with the Supremes, President Obama Seeks to Re-Cast Health Care Law 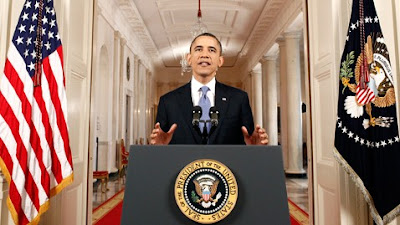