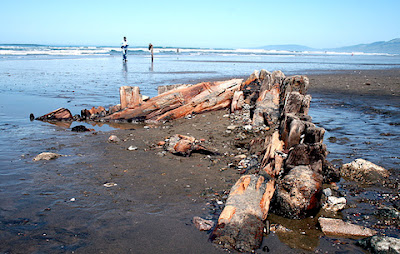 The death toll from a capsized boat in eastern Indonesia may be much higher than officials initially believed.
After getting reports from passengers' relatives, rescue officials say they are still looking for 58 people missing from the overloaded wooden boat that sank Sunday. Earlier they had said only 14 people were missing.
The Putri Ayu boat was traveling from Maluku's provincial capital, Ambon, to the nearby island of Buru when it capsized after being battered by a 3-meter-high (10-foot-high) wave.
Twelve people were rescued Sunday, but rescue official Dony Haryanto said Tuesday that nothing has been found since.
The boat was carrying 70 people, but was licensed to carry just 40. The manifest had listed only 27.