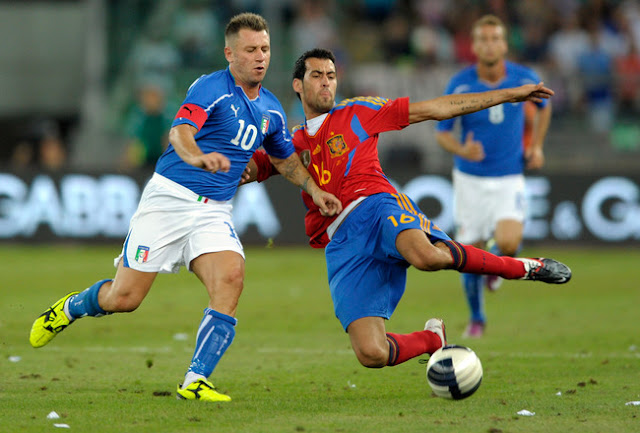 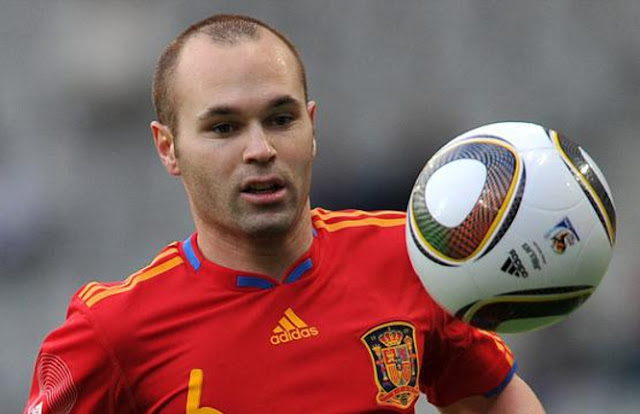 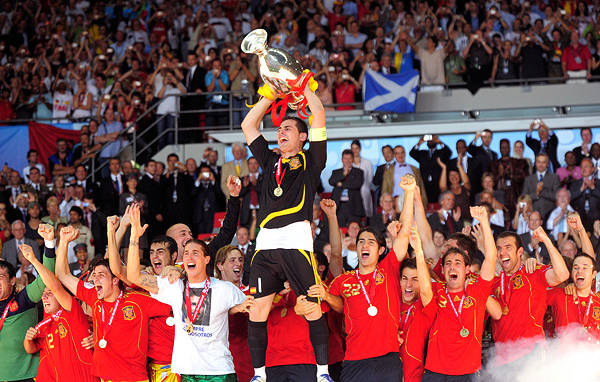 So Spain are either the best or second best team at Euro 2012 and Ireland are either the worst or second worst team in the tournament. Cracking match we've got on tap, isn't it?
Lines: Spain, -1.5 (-105). Ireland, +1.5 (-115).
Odds: Spain, -450. Ireland, +1100. Draw, +500.
Over/Under: Over 2.5, -130. Under 2.5, +110.
The probability of Spain winning is equal to that of Kanye West posting a nude photo of Kim Kardashian on his Twitter. The probability of Spain winning by at least two goals is equal to that of Kanye denying that it is a picture he took or posted and nobody caring whether it is real or not anyways because the story is more fun when it is real picture so let's believe that!
The question on the over/under is whether you believe more in Spain's predictability to Ireland's terribleness. Spain excel at knocking the ball around without going towards goal so asking for three goals from them is asking for a lot, but Ireland might just be bad enough to give it to them.