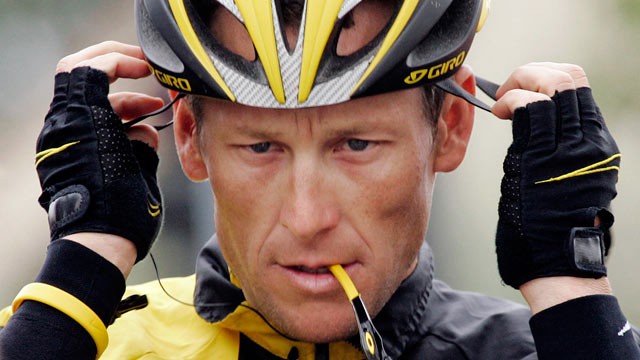 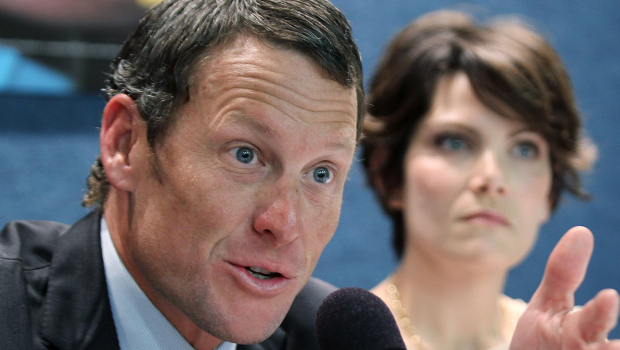 Organizers of Ironman France say Lance Armstrong can no longer compete in the triathlon this month after the U.S. anti-doping agency filed new charges that he doped as a Tour de France cyclist.
Ironman France spokeswoman Delphine Vivet said Armstrong was told Wednesday that he is out of the June 24 race in Nice, southern France, because of the new USADA proceedings against him. She said he is barred from the race under World Triathlon Corporation rules.
She says, "He cannot take the start."
The seven-time Tour champion was in southern France preparing for the triathlon. On Tuesday, he tweeted that he had been on the Col D'Eze, a climb near Nice, earlier that day.