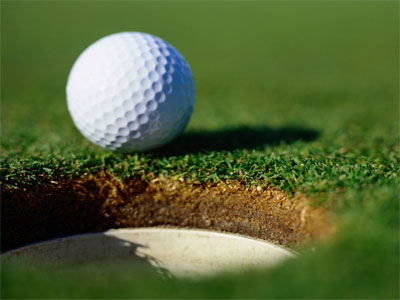 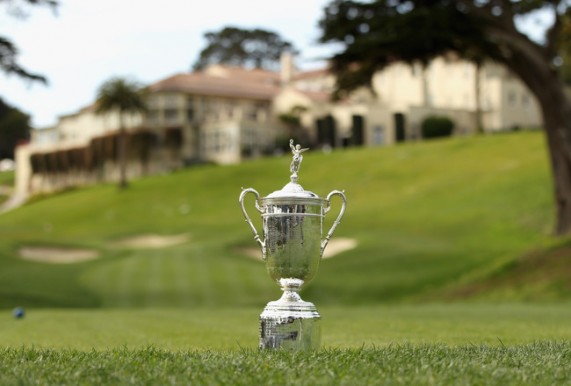 Nine times in his career, Tiger Woods has entered the third round of a major tournament with at least a share of the lead. In eight of those instances Woods emerged from that tournament victorious.However, the last time Woods found himself in this situation, Y.E. Yang came from behind to overtake Woods and win the 2009 PGA Championship, erasing the air of invincibility that Woods once carried into the weekend during a major.Woods isn't atop the leaderboard at the Olympic Golf Club in San Francisco any longer after a shaky third round, with more than a few major championship winners intent on keeping Tiger Woods from coming one win closer to tying Jack Nicklaus' record of 18 victories in major tournaments.
Jim Furyk
Jim Furyk's 32nd-place ranking in the current world golf rankings may not make the 42-year-old seem like much of a threat to Woods' chances of winning the U.S. Open.
However, Furyk is no stranger to the pressure of sitting atop the leaderboard in this tournament, having hoisted the U.S. Open Championship Trophy after the 2003 event at Olympia Fields in Chicago. 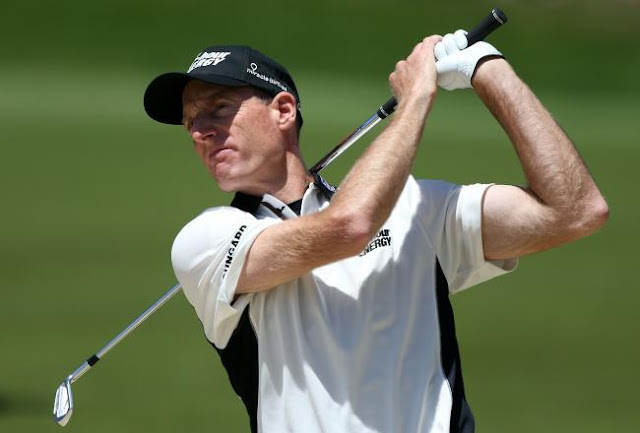 For the third straight day, Furyk played the U.S. Open the way it was meant to be played, and the consistency that he has displayed with his 70-69-70 performance through three rounds has Furyk tied for the lead and seemingly in the driver's seat headed into Sunday's action.
Graeme McDowell
After shooting an opening-round 69, 32-year-old Graeme McDowell backslid a bit in the second round of the tournament, as a 72 on Friday left McDowell 1-over par and two shots off the lead.
However, McDowell has some experience being in the chase on a difficult course, as the Irishman rode an even-par score to a victory in the U.S. Open two years ago down the California coast at Pebble Beach. 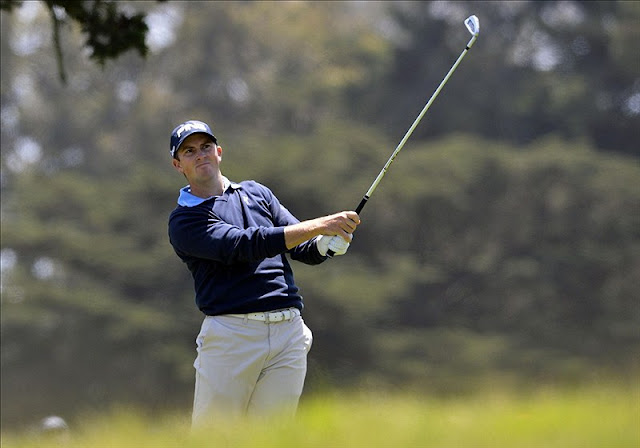 For his part, McDowell is fully aware that a course such as Olympic can be a battle of attrition for even the best of golfers, and as McDowell recently told The Chicago Sun-Times he feels he's in a favorable position entering the stretch run in San Francisco.


“Level par. I don’t see it getting much away from that,’’ McDowell said Friday. “It’s up to the USGA, really. If they want 5 over to win it, 10 over to win it, they can hide these pins away to suit that. But I would have to imagine around level par. It’s a firm-but-fair test. You’ve got to hit solid golf shots. I’m hitting plenty of those, and I’ll take my chances from here. I’m in good shape, and I’m happy with my position.’’