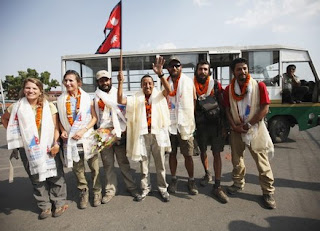 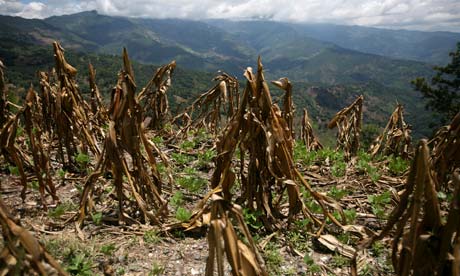 Corn, the primary feedstock used to make ethanol in the U.S., has dropped 6.5 percent this year as U.S. growers plant the most acres since 1937, the government estimates. World corn output may rise 4.2 percent in the 2012-2013 crop year on a bigger U.S. harvest, lifting ending stocks for the first time in four years, the International Grains Council said April 2. Ethanol futures on the Chicago Board of Trade are down 4.3 percent this year as the market struggles with a glut.
“The likelihood of increasing occurrence of severe hot events in response to increasing global greenhouse-gas concentrations poses a particular risk for field crops,” boosting yield variability and price volatility, the researchers said. While volatility will be damped by closer integration of the corn and energy markets, it increases exposure to oil price uncertainty and the influence of biofuel mandates, they said.

Ethanol has received government support since the Energy Tax Act of 1978. President George W. Bush made it part of his plan to reduce U.S. dependence on foreign oil in 2006 and more than doubled the country’s renewable fuels targets in the 2007 law that calls for the U.S. to use 15 billion gallons of the fuel by 2015. Congress last year allowed a 45-cent-a-gallon tax credit that helped support demand to lapse.