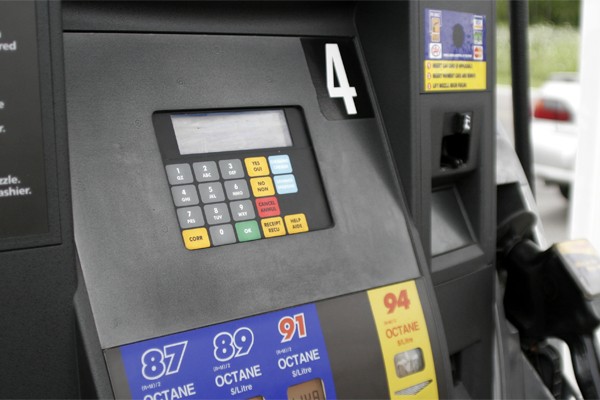 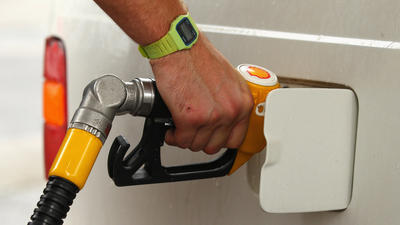 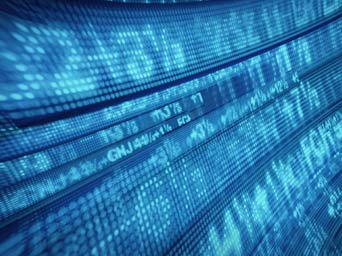 The average price for regular gasoline at U.S. filling stations fell 5.44 cents to $3.9127 a gallon, according to Lundberg Survey Inc.
The survey covers the two-week period ended April 20 and is based on information received from about 2,500 stations by the Camarillo, California-based company. The price is 3.27 cents higher than a year earlier, when the average was $3.88.
Relatively stable crude-oil prices coupled with “sufficient supplies” of gasoline have led to the price drop, Trilby Lundberg, president of Lundberg Survey, said yesterday in a telephone interview. The decline was the first in her twice- monthly surveys since December, she said.
The average U.S. price has fallen 5 cents since peaking so far this year on April 6, when the average was $3.9671, Lundberg said. In California, where prices had climbed to an average of $4.3162 on March 9 due to reduced production at West Coast refineries, the average price has fallen in the past six weeks to $4.1669.
“Gasoline prices have slipped, and if crude-oil prices remain stable, then we may see another 5 cent to 10 cent decline at the pump,” Lundberg said.
The price of gasoline has become an issue in the 2012 U.S. presidential election. President Barack Obama urged Congress on April 17 to bolster federal supervision of oil markets, including bigger penalties for market manipulation and greater power for regulators to increase the amount of money traders must put up to back their energy bets.

“We can’t afford a situation where some speculators can reap millions, while millions of American families get the short end of the stick,” Obama said in remarks in the White House Rose Garden.
Mitt Romney, the likely Republican nominee, has accused the Obama administration of thwarting domestic oil production through regulations.
Prices fell as West Texas Intermediate crude in New York was little changed in the two weeks ended April 20. Crude for May delivery on the New York Mercantile Exchange fell 26 cents, or 0.3 percent, to $103.05 a barrel.
Prices also fell as the London benchmark crude, Brent, has weakened relative to WTI. A weaker Brent compared with U.S. benchmark West Texas Intermediate oil can reduce the cost of imports from Europe and of fuel refined on the East and Gulf coasts, where refineries process crude priced off Brent.
The premium of Brent, traded on the London-based ICE Futures Europe exchange, to Nymex-traded WTI, based on June contracts, was $14.88 on April 20, down from $20.12 two weeks before.

Gasoline futures on the Nymex fell 19.78 cents, or 5.9 percent to $3.1427 a gallon in the two weeks ended April 20. Since March 26, when gasoline reached $3.4166, the front-month contract has fallen 8 percent, narrowing the year-to-date gain to 17 percent.
Oil may fall this week on speculation that a slowing U.S. economic recovery will reduce demand, a Bloomberg News survey showed.
Seventeen of 30 analysts, or 57 percent, forecast oil will decline through April 27. Seven respondents, or 23 percent, predicted prices will rise and six estimated there will be little change. Last week, 49 percent of surveyed analysts expected a decline.
On Long Island, regular gasoline fell to $4.14 a gallon, according to Lundberg. Los Angeles-area retail stations averaged $4.1824.
The highest price in the lower 48 U.S. states among the cities surveyed was in Chicago, where the average was $4.26 a gallon, Lundberg said. The lowest price was in Tulsa, Oklahoma, where customers paid an average of $3.52 a gallon.