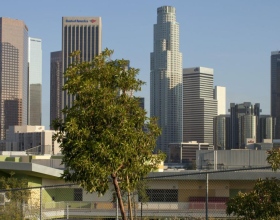 Some Southern Californians have been shaken out of bed Saturday morning by a small earthquake that rattled homes across the Inland Empire region and caused buildings to sway in downtown Los Angeles.
The magnitude 3.8 earthquake struck at 8:07 a.m. The U.S. Geological Survey said it was centered about two miles northwest of Devore, in San Bernardino County. The quake was downgraded from an initial magnitude of 4.1.
A San Bernardino County Sheriff's dispatcher in nearby Rancho Cucamonga said the station shook for a few seconds, but there were no calls about damage or injuries.
The USGS says a small 2.0 magnitude aftershock hit about a half-mile away about two minutes later. That was followed by a 1.8 magnitude shock at 8:14 a.m. 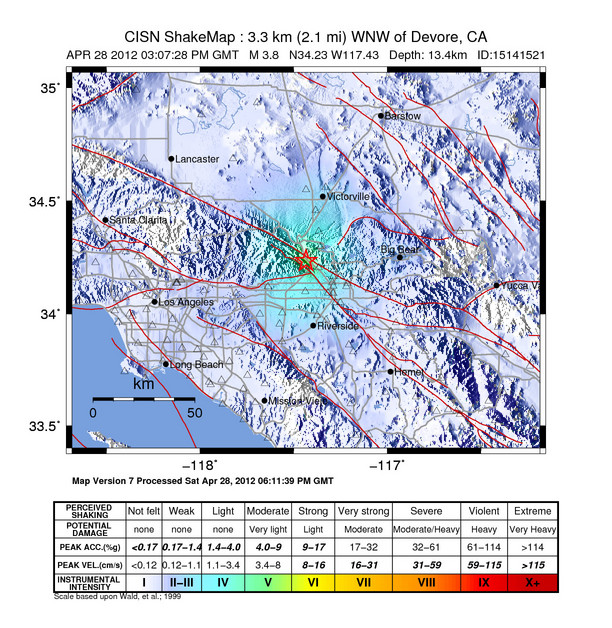