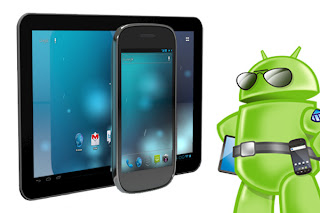 Watch out, iPad: Google may be getting into the tablet game. In a move reminiscent of its recent step into mobile phone design, Google is reportedly working on its own custom Android-powered tablet.
Most of the specifics are still unknown -- what features a Google tablet would include, for example, or who would manufacture it -- but if there's one thing we can count on, it's with whom a Google-made tablet would compete.

Google Android Tablet: What We Know
The Google Android tablet news comes by way of a story published in The New York Times on Sunday. The story, a piece about upcoming competition to Apple's iPad, states that Google is currently "exploring the idea" of creating its own tablet computing device. The gadget is described as "an e-reader that would function like a computer."The info, according to The Times, comes straight from the big dog's mouth: Google CEO Eric Schmidt is said to have divulged the Google tablet scoop while chatting with friends at a recent party in L.A. Other insiders supposedly confirmed the concept. "People with direct knowledge of the project -- who did not want to be named because they said they were unauthorized to speak publicly about the device -- said the company had been experimenting in 'stealth mode' with a few publishers to explore delivery of books, magazines and other content on a tablet." 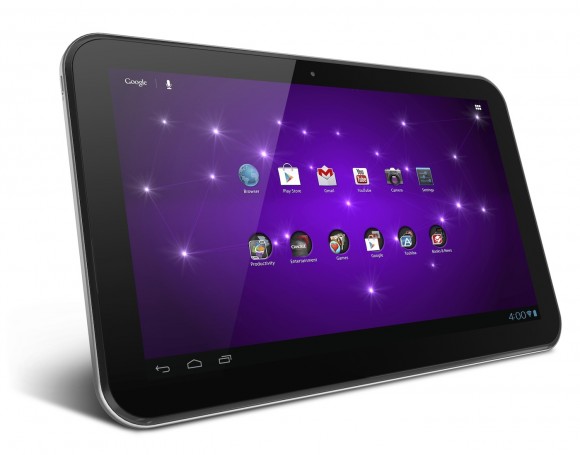 Envisioning a Google Android Tablet
Knowing the principles of the Android operating system, one can make a few educated guesses about what a Google Android tablet could be and how it might compare to Apple's iPad. First and foremost, it'd likely be a far more open device in terms of customization: While Apple tends to maintain a tight grip on its user experience, Android-based devices typically allow users to configure the interface to their likings and replace stock components as they choose. The same principle applies to applications: Compared to Apple's highly controlled approach to app development and approval, Google's Android Market for apps allows anyone to submit and publish programs without scrutiny. Android-powered devices -- with the exception of those that run on AT&T -- also let users download apps from unofficial third-party sources. One would imagine these qualities would be among the basic tenets of a Google-made Android tablet.
Along those same lines, a Google Android tablet would likely provide support for Flash -- something Apple has long forbidden on its mobile computing devices. The existence of an open app marketplace could also mean immediate support for tethering, as we've seen happen via third-party utilities on Android phones. And, of course, any Android tablet would presumably provide feature-rich apps for Google services such as Gmail and Google Voice, something Apple also does not permit.As for the device's form, Google has previously published conceptual images of how a Google-centric tablet might look. Those concepts, however, revolved around the idea of a Chrome OS-based tablet, so they may or may not apply to an Android-based design. 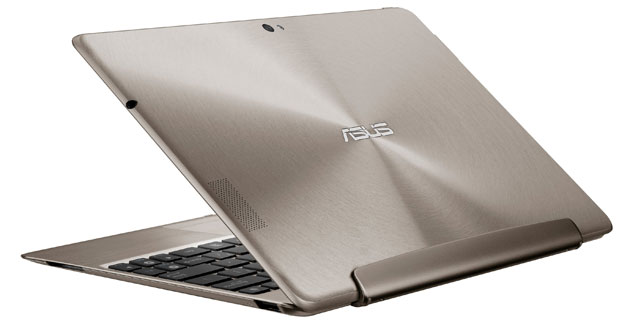 Google Android Tablet: A Reality Check
It's fun to imagine what a Google Android tablet could do, but don't let some of the headlines out there fool you: From what we know so far, there's no reason to believe a Google-made Android tablet is an "imminent" or even a certain thing.
Read back over what the info provided by The New York Times actually states: Google is "exploring the idea" of building a tablet device. It is "experimenting" with possibilities. Despite some bloggers' tendencies to fill in the blanks with big words, there's no indication that this is a done deal, let alone something that's likely to occur at any moment.
We do know, however, that a slew of new tablets is on the way for 2010, and many of them are expected to be powered by Android. So whether or not Google ends up building its own tablet, numerous new options will soon be headed our way. The iPad may have been the first serious contender, but it won't be the only one for long.