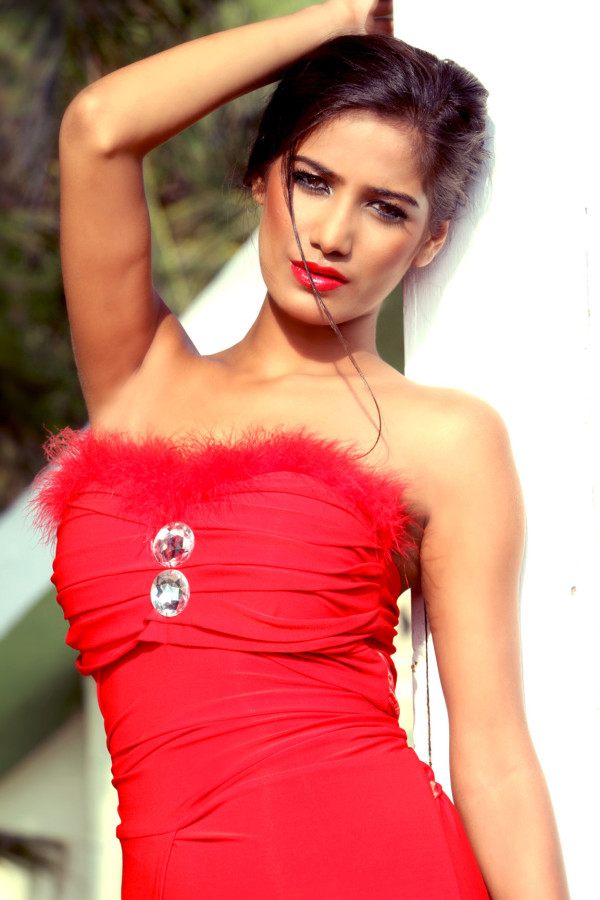 Bollywood's latest entrant Poonam Pandey is all set to set the screen on fire with her debut film.

He's not scared of the clash either. "It will be a clash of the Titans, and will make big noise. And as content is the king, we are sure about our product's success," he adds.