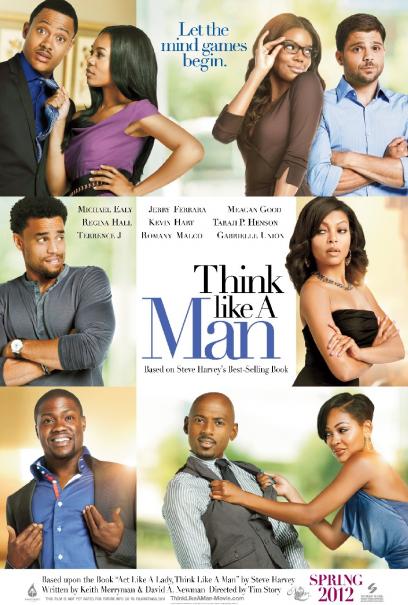 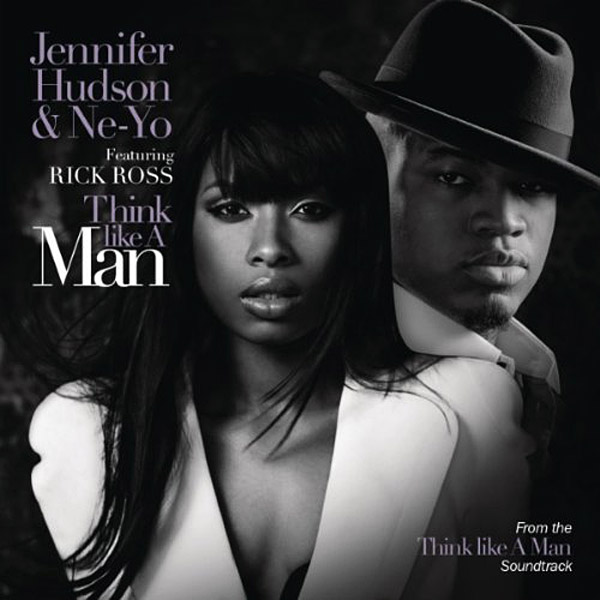 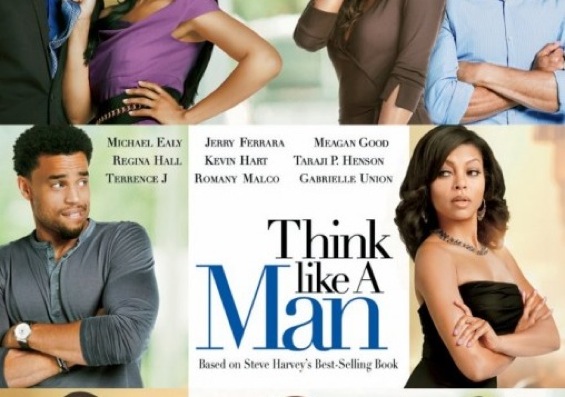 The relationship comedy "Think Like a Man" wooed moviegoers away from "The Hunger Games" at the box office this weekend, marking the first time in four weeks the teen blockbuster hasn't come in at    No. 1.
The ensemble comedy about five ethnically diverse couples raked in a surprisingly strong $33 million, according to an estimate from distributor Sony Pictures. Heading into the weekend, the PG-13 film was expected to be in a tight race for No. 1 with the romantic tear-jerker "The Lucky One," which came in around industry projections with $22.8 million. The nature documentary "Chimpanzee" also had a good weekend, scoring the highest debut yet for Walt Disney Studios' Disneynature label with $10.2 million.
Moviegoers who saw "Think Like a Man" -- a largely female crowd, 62% of whom were 30 or older -- loved the film, assigning it an average grade of A, according to market research firm CinemaScore. While the film targeted an African American audience, it is unclear how the movie played with different races this weekend because Sony has historically not provided an ethnic breakdown as part of the demographics it releases for its films.
The strong opening for "Think Like a Man," based on a relationship advice book by Steve Harvey, is good news for Sony's Screen Gems label, which spent only about $13 million to produce the film. Screen Gems -- which makes mostly low-budget horror, action and teen comedies -- has had a good year at the box office. "Think Like a Man" marks the studio's third No. 1 film in 2012, following the romantic drama "The Vow" and the vampire action flick "Underworld: Awakening."
The movie made nearly as much in its opening weekend as last year's comedy "Jumping the Broom," which featured an African American cast and ultimately collected $37 million. Its opening was also higher than a number of Tyler Perry's recent films, including the comedies "Madea's Big Happy Family" and "Why Did I Get Married Too?" Both debuted with under $30 million.
"The Lucky One's" Zac Efron, meanwhile, has been trying to shed his teen pinup image as he attempts to become a serious leading man. The weekend results for his latest film indicate he may be making some ground with that endeavor, considering his last weepy drama "Charlie St. Cloud" opened only with $12.4 million in 2010.
Still, it was Efron's female fan base who turned up to see the Nicholas Sparks adaptation this weekend, as an overwhelming 76% of the audience for the film was female. Roughly 56% of the crowd -- who gave the movie a CinemaScore of B+ -- said the biggest reason they went to see the film was because of the 24-year-old heartthrob.
Based on a Sparks novel about a soldier on a mission to track down a woman he feels helped protect him during wartime, Warner Bros. and Village Roadshow made "The Lucky One" for about $25 million. The film's debut was the second-highest ever for Sparks, whose "Dear John" started off with $30.5 million in 2010 and ended up becoming his biggest hit ever with a total of $80 million.
"Chimpanzee," which shows four years in the life of a baby chimp and his family, was made by Disneynature -- the division that generates inexpensive documentaries about wildlife and the environment. "Chimpanzee" was the first of the label's four films to crack the $10-million mark in its opening weekend at the box office, beating the $8.8 million debut of "Earth" in 2009.
About 61% of those who saw the film this weekend were families, and the audience loved the documentary, giving it an A CinemaScore. As it does with many of its nature films, Disney pre-sold tickets to a number of groups and schools interested in seeing the film. On Friday alone, group sales receipts accounted for $365,000.