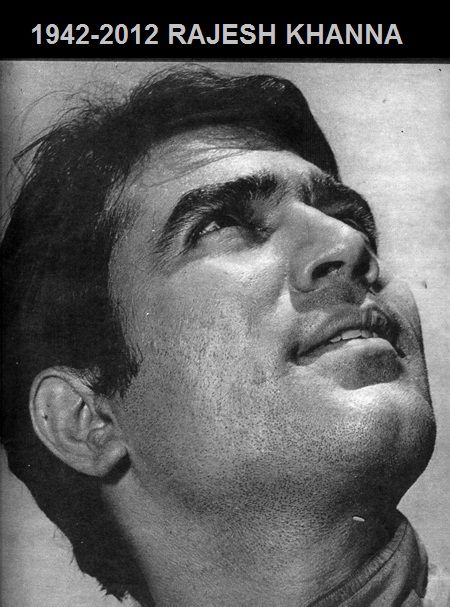 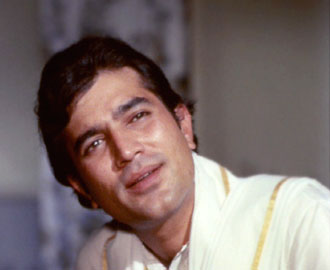 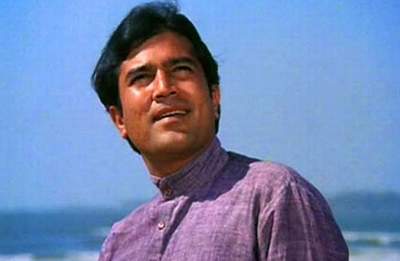 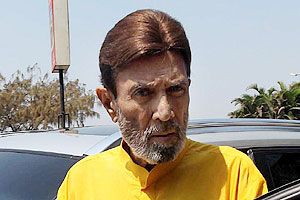 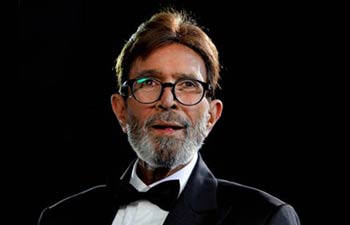 Bollywood's original superstar Rajesh Khanna, who charmed his way into the hearts of millions of swooning women in the 1960s and 70s, died in Mumbai today. 69-year-old Khanna, who shot to superstardom with the 1969 hit Aradhana opposite Sharmila Tagore, passed away at his home, a day after being discharged from Lilawati hospital. He had been ailing since April.

Expressing shock at the the demise of Rajesh Khanna, veteran actor Hema Malini said she always hoped that he would recover.

"We always thought he would come back (from the hospital). We are in shock right now," Hema told a TV news channel.

Though a romantic hero, Khanna essayed a variety of roles with ease in his illustrious career spanning four decades. His portrayal as a cancer patient in the Hrishikesh Mukherjee-film Anand(1971) in which he got the better of Amitabh Bachchan left many teary eyed.

Nicknamed "Kaka" by his adoring fans, he is survived by estranged actress wife Dimple Kapadia and daughters Twinkle and Rinkie, all of whom were by his side when his end came.

Khanna's family as also Lilawati Hospital authorities were tightlipped about the nature of the actor's illness.