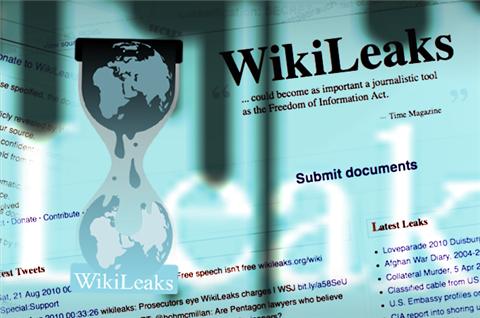 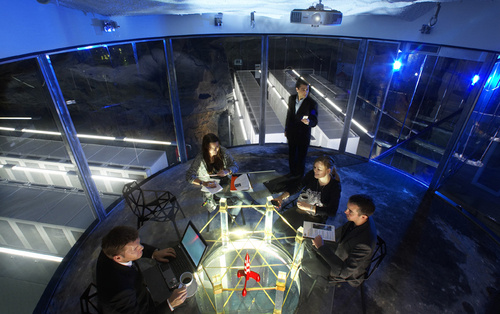 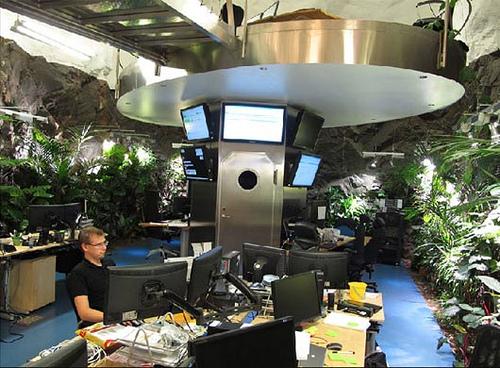 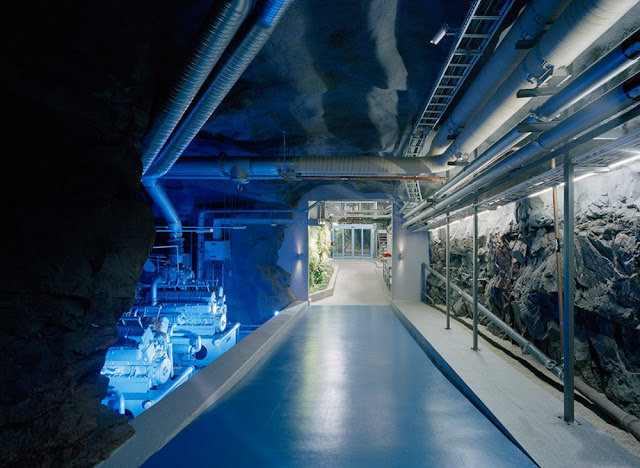 After 18 months of having its funding nearly completely cut off by a payment industry blockade, WikiLeaks says it’s finally found a new workaround that allows it to receive credit card donations. And after one recent legal victory against Visa in Iceland, WikiLeaks founder Julian Assange is literally daring the card companies to shut down payments to his site again.

In a statement to press Wednesday morning, WikiLeaks writes that the Fund for the Defense of Net Neutrality (FDNN) has agreed to accept donations on behalf of WikiLeaks, and that the group can receive payments through the French payment card system Carte Bleue. WikiLeaks claims that Visa and MasterCard are “contractually barred from cutting off merchants” through the French system, which would legally preventing Visa and MasterCard from blocking payments to the site as they’ve done in the past.

Contractual obligations haven’t necessarily stopped the card companies from cutting off WikiLeaks before. Following its release of classified State Department cables in late 2010, PayPal, Bank of America, Visa, MasterCard and Western Union all blocked payments to the site, some claiming that it had violating their terms of service by engaging in illegal activities despite the fact that no WikiLeaks staffer had been charged with a publishing-related crime. In July of last year, the Icelandic firm Valitor, then Visa Iceland, briefly opened payments to WikiLeaks through its partner firm DataCell. Visa blocked that payment channel again within less than 24 hours.

Then last week, an Icelandic court ruled that Visa Iceland had violated its contract with DataCell by unilaterally blocking payments to the firm, and ordered Valitor to re-open payment before July 26 or pay fines of more than $6,000 per day.

Valitor plans to appeal. But Assange, emboldened by the initial win, hopes to press his advantage and open WikiLeaks’ faucet of donations again–or at least draw more attention to Visa and MasterCard’s legally questionable embargo.

“We beat them in Iceland and, by God, we’ll beat them in France as well,” reads a quote from Assange in the group’s statement. “Let them shut it down. Let them demonstrate to the world once again their corrupt pandering to Washington. We’re waiting. Our lawyers are waiting. The whole world is waiting. Do it.”

I’ve reached out to Visa and MasterCard and will update the story when I hear back from them.

Assange’s public game of brinksmanship also aims to draw attention to WikiLeaks’ dire financial situation. Its statement includes a plea for credit card donations while they’re still possible: “WikiLeaks advises all global supporters to make use of this avenue immediately before VISA/MasterCard attempts to shut it down,” it reads.

WikiLeaks move may be one of desperation: Timed to that emergency pledge drive, WikiLeaks is also releasing financial reports for 2011 and the first half of 2012 from the Wau Holland Foundation, a German non-profit that manages its finances. The documents, predictably, show a steady drop-off in WikiLeaks’ funding since the payment embargo began last year, with almost all of the group’s savings now gone. WikiLeaks says it raised only $171,000 in donations last year, compared with 812,000 in expenses.

WikiLeaks' total funds since the beginning of 2011, as held by the Wau Holland Foundation. (Click to enlarge.)

It’s not the first time WikiLeaks has declared itself nearly bankrupt. In October of 2010, Assange told a press conference that WikiLeaks had been paralyzed by the financial embargo against it and would cease publication to raise money. But the group nonetheless followed up with the publications of internal documents from the private intelligence firm Stratfor and more recently, a trove of emails from Syrian government officials and companies who communicated with them.

In this case, it’s not clear how much of a cash infusion WikiLeaks’ gambit will earn it. Visa and MasterCard aren’t likely to buy Assange’s bluff, and will likely shut down the Carte Bleue workaround immediately. But the move will at least provoke the firms into further public bullying of the secret-spilling organization. And for Assange, provocation is often an end in itself.