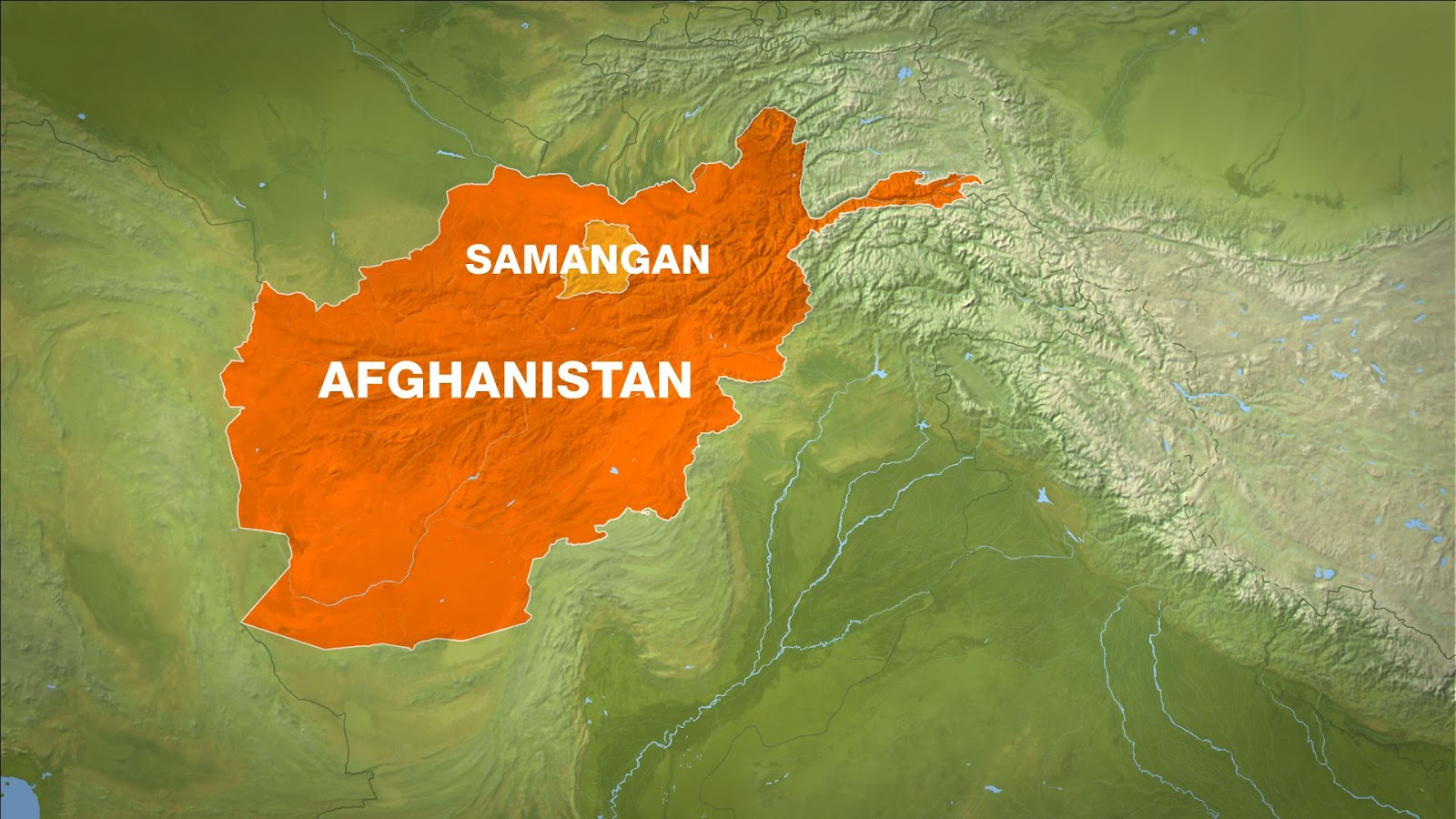 KABUL, Afghanistan - The NATO military coalition on Sunday said two service members were killed in an insurgent attack in the west of the country.
The military alliance known as ISAF didn't provide further details. NATO also did not provide the nationalities of the dead. The deaths bring the number of international service members killed in Afghanistan so far this month to at least 44.
The latest casualties underscored the volatility of Afghanistan as NATO scales back its operations, planning to hand over security responsibility to local forces by the end of 2014.
The coalition also denied as "incorrect" Pakistani claims that its military had informed NATO 52 times in recent months that insurgents were crossing from Pakistan into Afghanistan.
"Whenever the Pakistani military has requested assistance, ISAF immediately dispatched the appropriate force to deal with the issue," the coalition said in a statement. "In the spirit of recent improving relations with the Pakistani military, ISAF will continue to take every Pakistani military report of cross-border movement very seriously and will assist whenever and wherever possible."
Pakistan's ambassador to the United States on Saturday claimed that Pakistan had reported 52 times to NATO in recent months when militants were spotted crossing into Afghan territory.
Sherry Rehman made the comments during the Aspen Security Forum being held in Colorado. She spoke via video teleconference.
The United States has criticized Pakistan for not doing enough to crack down on militants sheltering in safe havens in that country's lawless tribal areas, which border Afghanistan. They include the al Qaeda affiliated Haqqani network thought to be mostly in the North Waziristan region.
"We have many shared interests, including our respective commitments for coordinated action against the cross-border attacks of the Haqqani terrorists from North Waziristan who threaten Afghanistan, Pakistan, and the region,' the NATO statement said.
Earlier, Afghan officials said insurgents shot and killed a government official in eastern Afghanistan.
The Wardak province governor's office said in a statement that the head of volatile Chak district was driving to his office Sunday when gunmen overtook his car. They shot both Mohammad Ismail Wafa and his adult son. The son was wounded.
Taliban spokesman Zabiullah Mujahid claimed responsibility for the attack in a text message. The Taliban regularly target Afghan government officials, whom they label collaborators with international forces.