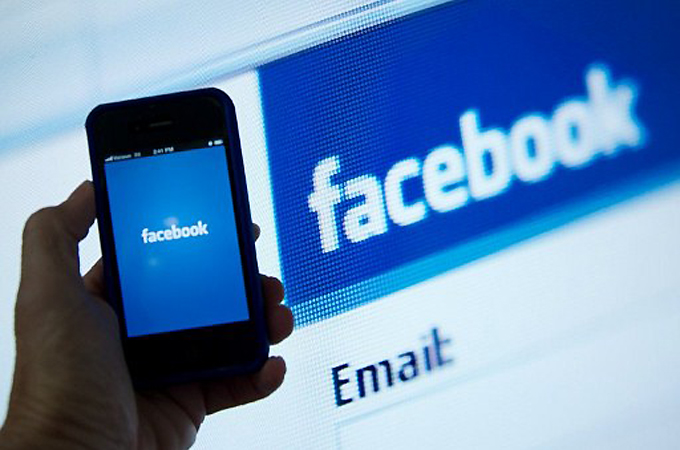 Facebook shares have taken a beating after uninspiring earnings in the first results since the much-hyped public offering of the world's biggest social network.
Its shares plunged 11.7 per cent to end at $23.70 on Friday, and are down more than 35 per cent from the offering price in May of $38.
The company reported a loss of $157m in the second quarter, largely  because of accounting rules requiring it to set aside reserves for stock compensation.
Excluding that, the results were largely in line with estimates, with a profit from operations of $515m on $1.18bn in revenues.
The results came two months after Facebook's stock flopped on its debut on May 18.
Despite months of hoopla that had investors thinking it would soar, the stock closed just 23 cents above its $38 IPO price. It has not reached that level since.
Analysts said the social media space is under pressure and that Facebook would need to show more spectacular gains to justify its stock market value.
Victor Anthony at Topeka Capital Markets said the results were largely in line with expectations "but the market wanted more".
Citi analyst Mark Mahaney meanwhile said the company "has established itself as an Internet utility, but it might take a while for Facebook to gain Wall Street love".
Mahaney said Facebook "has hit a fundamentals air pocket," with growth slowing and persistent doubts about how it can make money from the mobile Internet.
"Facebook is showing very early signs of effective mobile monetisation, but the market will want [or] need more proof," he said.
'Mispriced IPO'
Trip Chowdhry at Global Equities Research said the results confirmed his view that the public offering in May was poorly priced.
"Remain in the sidelines, IPO was totally mispriced and engagement levels on Facebook are not yet stable," he said in note.
Facebook, which made a market splash in May, said that excluding special items, its results for the second quarter showed a profit of 12 cents a share, in line with most forecasts.
The results showed growth for Facebook in overall revenue, operating profits and the number of users - which grew to 955 million by the end of the quarter.
Revenue for the second quarter totaled $1.18bn, an increase of 32 per cent from the same period a year ago and slightly above market estimates.
Advertising revenue - 84 per cent of the total - was $992m, up 28 per cent.
Sentiment on the sector took a hit on Wednesday when Zynga, a social games firm with strong ties to Facebook, reported weaker-than-expected results.
Zynga shares plunged 37 per cent on Thursday and fell another 2.7 per cent on Friday to $3.09 - down nearly 70 pe rcent from the $10 offering price in December.
But some remained steadfastly supportive, saying it will take time for Facebook and others to demonstrate their value.
"Wall Street simply doesn't understand Facebook, as they didn't understand Google when it went public," said Lou Kerner of the Social Internet Fund.
Scott Devitt of Morgan Stanley also maintained a positive view, saying "we believe investors may come to appreciate Facebook's accelerating ad revenue growth and expanding margins, and therefore see around 50 per cent share price upside [growth] over the next 12 months."