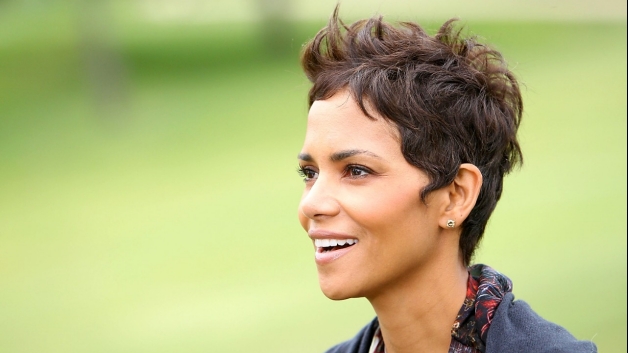 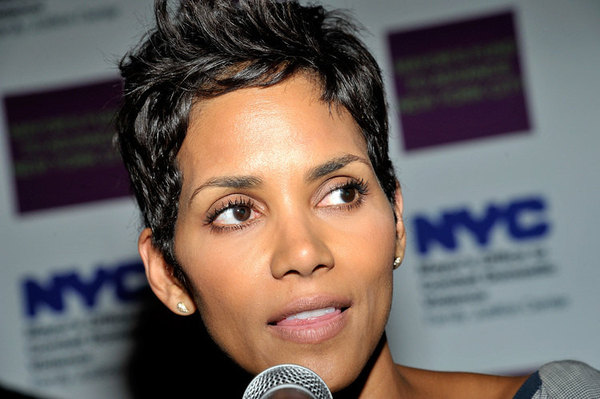 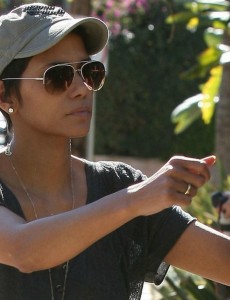 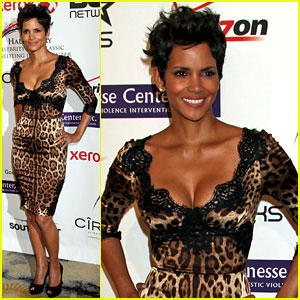 Halle Berry was hospitalized in Los Angeles Tuesday night after being injured on the set of her new movie.

E! News confirms that the actress suffered a minor head injury while shooting an action scene, but is doing all right after being rushed to a hospital.

"Halle Berry suffered a minor head injury while shooting a fight sequence on the set of her film, The Hive," her rep said. "She was taken to the hospital as a precaution, but she checked out healthy and was released. She'll continue production as planned."

Several reports indicate that the 45-year-old actress, whose new flick costars Abigail Breslin and is due in theaters next year, was injured at around 10 p.m., and she was subsequently taken to Cedars-Sinai Medical Center in an ambulance.

It's the latest health setback for the Oscar winner, who seems to have had a frightening run of on-set health scares: Earlier this year, she broke her foot while on location in Spain for Cloud Atlas.

The injury eventually forced her to skip out on attending the Academy Awards in February.