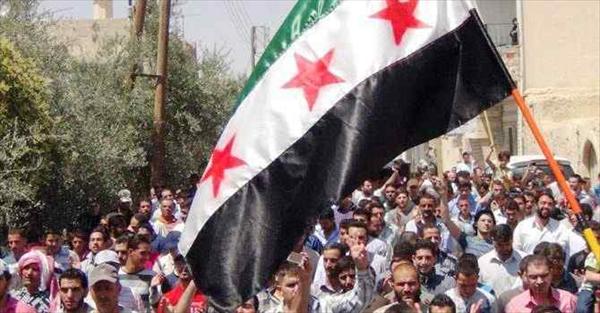 The USS Somerset — the last of three Navy ships named for 9/11 attack sites — was christened Saturday in honor of the passengers and crew of the plane that crashed short of terrorists' intended target after passengers stormed the cockpit.
Instead of hitting a target in Washington on Sept. 11, 2001, United Airlines Flight 93 crashed in Somerset County, Pa., killing all 40 passengers and crew members.
"The men and women of Flight 93 ... thought they were going to San Francisco to work, to play, to learn; to live their lives in peace while others guarded them," said Navy Rear Adm. David Lewis. "Instead they found themselves in a war, on the front lines, in the opening battle. It was a new kind of war, one with new rules, maybe no rules at all. They had no preparation, no training, no guidance.
"And they performed superbly."
Flight 93 was hijacked after taking off from New Jersey. It crashed after passengers and crew, some alerted by cell phone calls from loved ones about the other 9/11 attacks in New York, decided to fight the hijackers. Investigators later determined the hijackers intended to crash it into the White House or Capitol in Washington, D.C., where the House and Senate were in session that morning.
About two dozen relatives of the passengers heard Lewis and other military and shipbuilding officials praise their slain family members at Saturday's christening at the Huntington Ingalls Industries shipyard in Avondale, a New Orleans suburb.
A ribbon-encased bottle of sparkling wine was smashed against a sharp-edged breaker bar on the hull by Mary Jo Myers, wife of retired Air Force Gen. Richard B. Myers, the 15th chairman of the Joint Chiefs of Staff.
The $1.2 billion Somerset is an amphibious transport dock ship, also called a landing platform/dock or LPD, designed to launch helicopters, tilt-rotor aircraft and assault watercraft to bring up to 800 troops to shore.
The Somerset is the last Navy ship that will be built at Avondale, which is scheduled to close when the Somerset is delivered next year. Officials are trying to find a way to keep it open for civilian shipbuilding or other industrial work.
"We encourage those who can keep the story of this shipyard alive to heroically give their all to achieving that goal," said Patrick White, president of the Families of Flight 93.