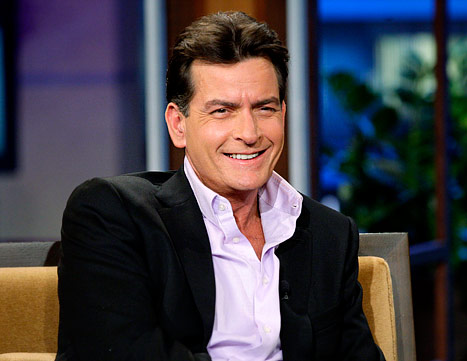 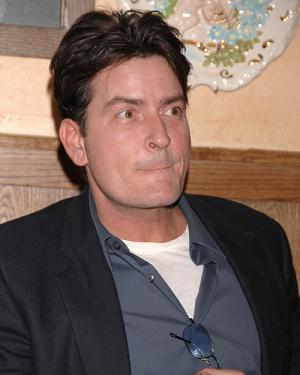 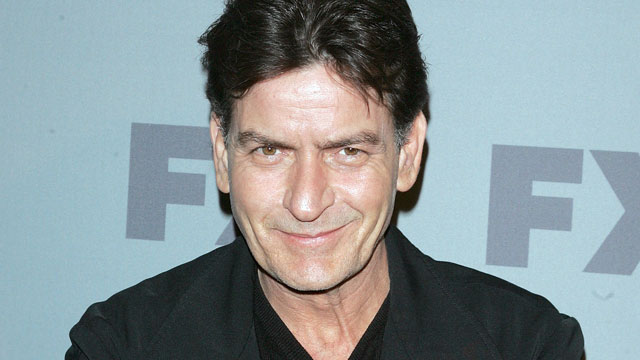 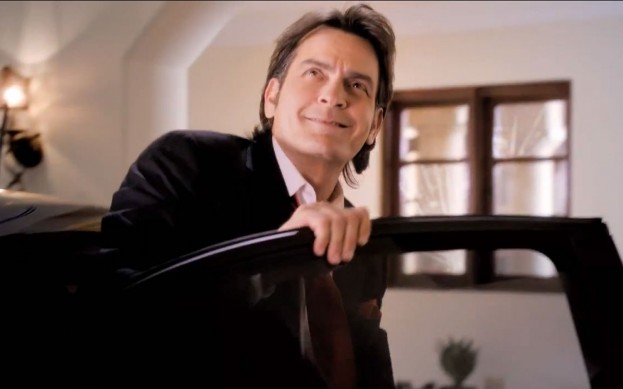 Charlie Sheen has announced that he will be donating 1 million dollars to support men and women in uniform.

According to officials with the military support group United Service Organisations, the former 'Two and a Half Men' star donated 250,000 dollars to the USO with plans to round off that donation to an even 1 million dollars.

The 46-year-old actor said that he will donate 1 percent of the profits from his 'Anger Management' earnings with a minimum of 1 million dollars and an unlimited cap. So the more dollars he makes from his show, the more dollars goes to the USO.

"[Sheen's] support is greatly appreciated, especially from our wounded warriors and their families," TMZ.com quoted General John I. Pray, Jr., Executive Vice President and Joint Chief of Staff, US Air Force as saying in a statement.

Sheen also released a statement saying, "It's an honor for me to be able to give back to these men and women of the military who have done so much for all of us."

"They put their lives on the line for us every day, and I'm just happy that my work on 'Anger Management' can bring a little bit of relief to the troops and their families," Sheen said.