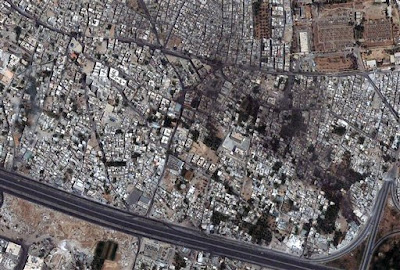 Russian officials say two soldiers and two insurgents have been killed in separate incidents in the country's restive Caucasus region.
In Ingushetia, attackers fired automatic weapons and grenades Saturday from a passing car at a military convoy, killing two soldiers and wounding three others, said Oleg Zvyagintsev, a spokesman for the Interior Ministry.
Also Saturday, two rebels were killed in Makhachkala, the capital of Dagestan, after police cornered them in an apartment building, according to Zvyagintsev.
Dagestan and Ingushetia both border Chechnya, where Russian troops and separatist rebels fought two wars in the past two decades. Dagestan suffers frequent attacks by militants apparently inspired by the Chechen insurgency, while Ingushetia is hit by sporadic violence.