US actress's family killer gets life in jail


A judge in the US state of Illinois has given a sentence of life in prison without parole to the man convicted of the 2008 murder of three members of the family of the famous American actress and singer Jennifer Hudson. 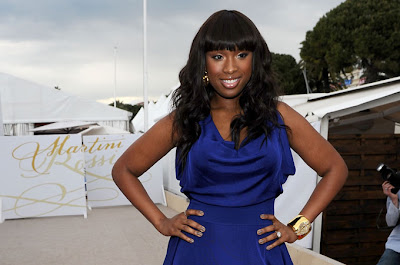 William Balfour had been convicted in May of breaking into the Hudson family home and fatally shooting Hudson's mother, Darnell Donerson, 57, her brother Jason Hudson, 29, and her 7-year-old nephew Julian King.

Balfour received three consecutive life terms on Tuesday, with no opportunity for parole, plus 120 years for the three murders and other charges, including counts of aggravated kidnapping and home invasion.

Jennifer Hudson,  the first witness in Balfour's trial, wiped her eyes frequently during the sentencing hearing, before she left the court without making a statement.

Hudson, who won a Grammy for her debut album and an Academy Award for her role in the movie "Dreamgirls", said she had known Balfour since grade school and had never liked him.

Prior to announcing his sentence on Tuesday, Charles Patrick Burns, the Cook County judge, told Balfour: "You have the heart of an arctic night. Your soul is as barren as dark space".

Balfour's attorneys said they planned to appeal the sentence.